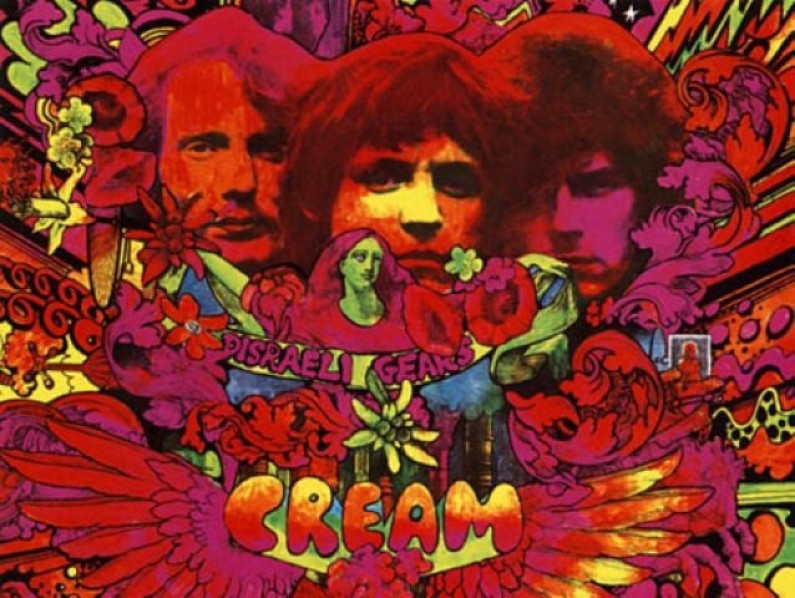 The group’s third album, Wheels of Fire, was the world’s first platinum-selling double album. The band is widely regarded as being the world’s first successful supergroup. In their career, they sold over 15 million albums worldwide.

Their music included songs based on traditional blues such as “Crossroads” and “Spoonful”, and modern blues such as “Born Under a Bad Sign”, as well as more eccentric songs such as “Strange Brew”, “Tales of Brave Ulysses” and “Toad”.

The band made a significant impact on the popular music of the time, and, along with Jimi Hendrix, and Terry Kath of Chicago, popularised the use of the wah-wah pedal.

They provided a heavy yet technically proficient musical theme that foreshadowed and influenced the emergence of British bands such as Led Zeppelin, The Jeff Beck Group and Black Sabbath in the late 1960s and the early 1970s. The band’s live performances influenced progressive rock acts such as Rush.