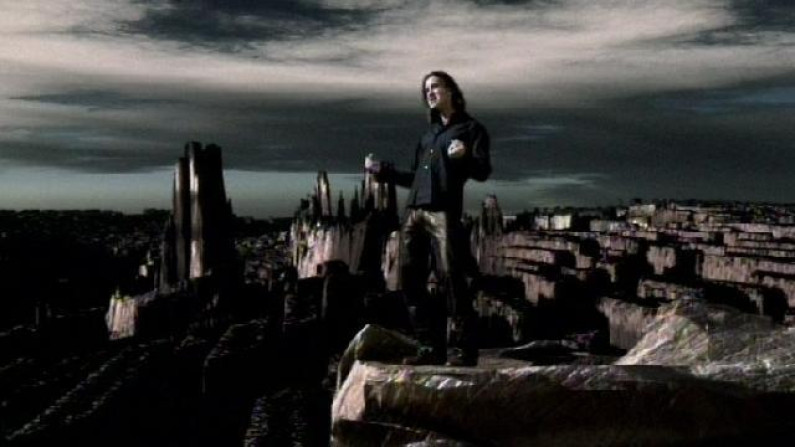 Creed released two studio albums, My Own Prison in 1997 and Human Clay in 1999, before Marshall left the band in 2000 to be replaced by touring bassist Brett Hestla.

The band’s third record, Weathered, was released in 2001 with Mark Tremonti handling bass before the band disbanded in 2004 due to increasing tension between members.

Tremonti, Marshall, and Phillips went on to found Alter Bridge while Stapp followed a solo career, releasing The Great Divide in 2005.

After years of speculation, Creed reunited in 2009 for a tour and new album called Full Circle, later touring again in 2012. Another album was planned, but has since been shelved, with the future of the band currently uncertain.

Becoming popular in the late 1990s and early 2000s, the band released three consecutive multi-platinum albums, one of which has been certified diamond.

Creed has sold over 28 million records in the United States,and over 40 million albums worldwide,becoming the ninth best-selling artist of the 2000s. Creed is often recognized as one of the prominent acts of the post-grunge movement of the late 1990s and early 2000s.