Culture Club – Do You Really Want To Hurt Me 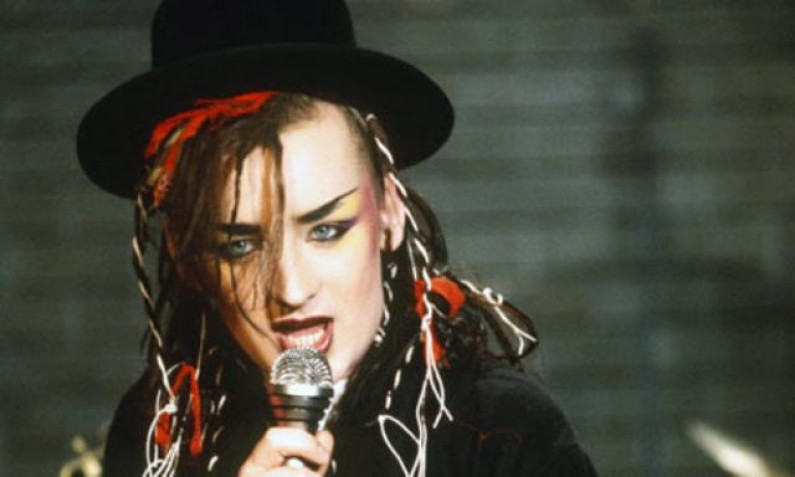 Culture Club – Do You Really Want To Hurt Me

Culture Club are an English band that were formed in 1981. The band comprised Boy George (lead vocals), Mikey Craig (bass guitar), Roy Hay (guitar and keyboards) and Jon Moss (drums and percussion). Their second album, Colour by Numbers, sold more than 10 million copies worldwide. It has been certified triple platinum in the UK and quadruple platinum in the US.

It was ranked #96 on Rolling Stone magazine’s list of the 100 Best Albums of the 1980s and is also included in the book 1001 Albums You Must Hear Before You Die. They had several international hits with songs such as “Do You Really Want to Hurt Me”, “Time (Clock of the Heart)”, “I’ll Tumble 4 Ya”, “Church of the Poison Mind”, “Karma Chameleon”, “Miss Me Blind”, “Victims”, “It’s a Miracle”, “The War Song”, “Move Away”, and “I Just Wanna Be Loved”.

Boy George’s androgynous style of dressing caught the attention of the public and the media. The Culture Club, supporters of the synth pop genre, numerous forays into reggae and a strong propensity for the subgenre of ballads.

They are considered one of the most representative and influential groups of the eighties. In their career they have sold throughout more than 50 million records and ten of their singles reached the US Top 40, where they are associated with the Second British Invasion of British new wave groups that became popular in the United States due to the cable music channel MTV.

Culture Club’s music combines British new wave and American soul with Jamaican reggae and also other styles such as calypso, salsa or country.

In 1987, they received another nomination for an “American Music Award” for Favorite Pop/Rock Band/Duo/Group Video Artist In the UK they amassed twelve Top 40 hit singles between 1982–1999, including the number ones “Do You Really Want To Hurt Me” and “Karma Chameleon”, the latter being the biggest selling single of 1983, and topped the US Billboard Hot 100 in 1984. “Time (Clock of the Heart)” has been included on the Rock and Roll Hall of Fame’s list of 500 songs that shaped rock and roll.