Daft Punk – Around The World 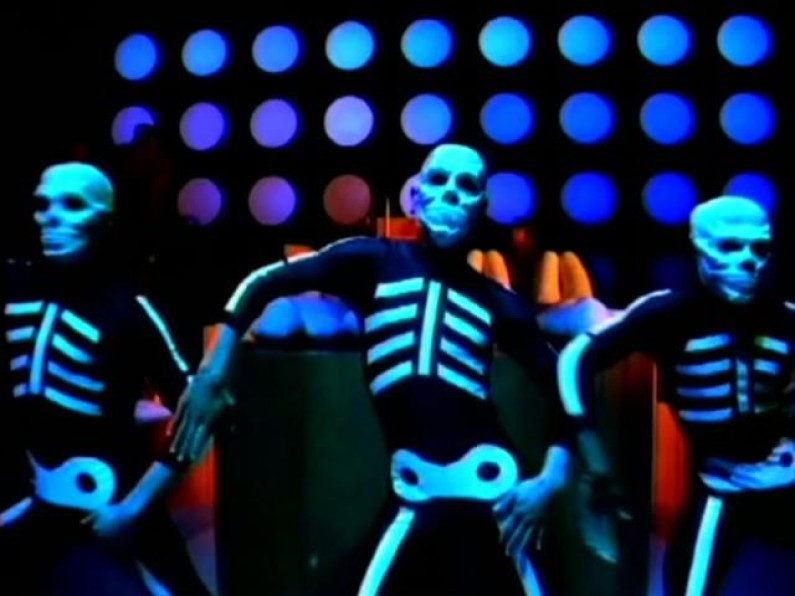 Daft Punk – Around The World

Daft Punk are an electronic music duo consisting of French musicians Guy-Manuel de Homem-Christo and Thomas Bangalter. The duo achieved significant popularity in the late 1990s as part of the French house movement and were met with continued success in the years following, combining elements of house music with funk, techno, disco, rock, and synthpop.

The group was managed from 1996 to 2008 by Pedro Winter (Busy P), the head of Ed Banger Records. Bangalter and de Homem-Christo were originally in a rock band called Darlin’, which disbanded after a short period of time, leaving the two to experiment musically on their own.

Daft Punk toured throughout 2006 and 2007 and released the live album Alive 2007, which won a Grammy Award for Best Electronic/Dance Album. The duo composed the score of the film Tron: Legacy and in 2010 released the soundtrack album of the film.