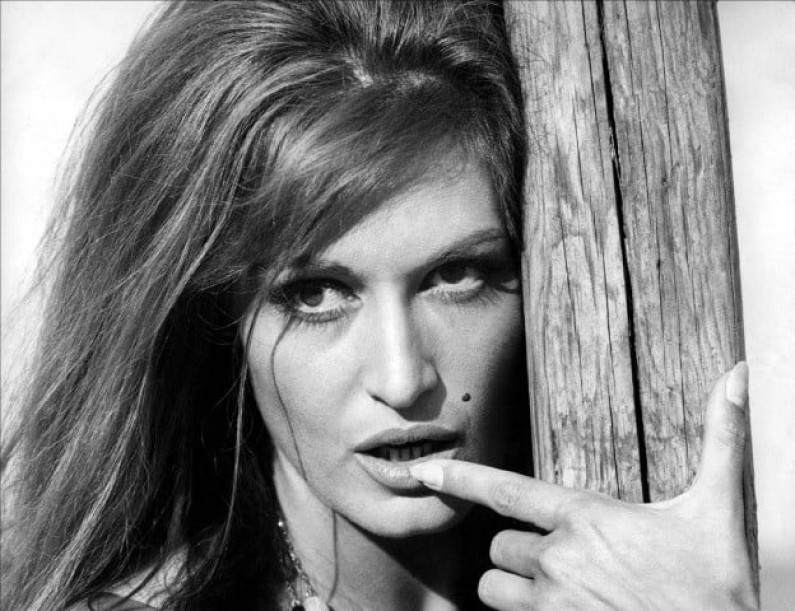 Iolanda Cristina Gigliotti (17 January 1933 – 3 May 1987), best known as Dalida, was an Italian Egyptian singer and actress who performed and recorded in more than 10 languages, including Arabic, Italian, Greek, German, French, English, Japanese, Hebrew, Dutch and Spanish. In 1961 she acquired French citizenship upon marriage, while maintaining her original Italian one.

Dalida ranks among the six most popular singers in the world. Her sales figures today would amount to more than 170 million albums worldwide.

Twice honored with “The World Oscar of success of the disc”, she is the only European singer to have won this Oscar at least once.

Her 30-year career commenced in 1956 and ended with her last album in 1986, a few months before her death. Her death led to an iconic image as a tragic diva and renowned singer. She received 70 gold records and was the first singer to receive a diamond disc.

Yolanda Cristina Gigliotti was born in Cairo, Egypt. Her family was from Serrastretta, Calabria, Italy, but lived in Egypt, where Dalida’s father, Pietro Gigliotti, was first violinist (primo violino) at the Cairo Opera House.