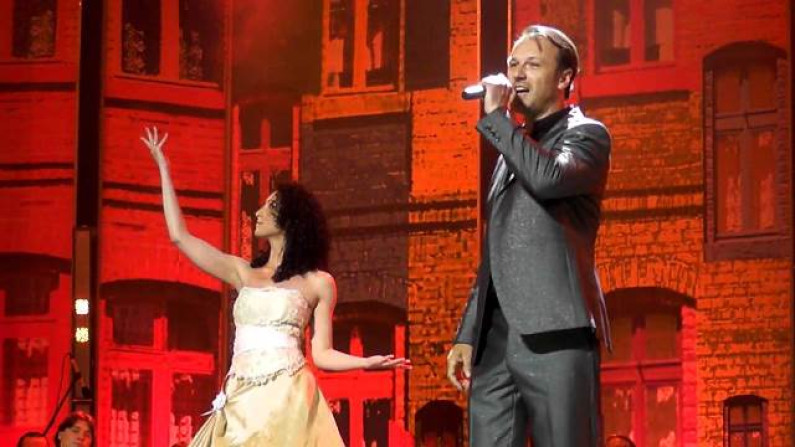 Born and raised in Myslowice in the district Słupna.As a child he learned to play the piano. Comes from a family of musical traditions (father – who plays the harmonica in a local band and uncle playing the piano). Initially did not plan a career in music – graduated from vocational high school in Myslowice, spent several years working in a coal mine Ziemowit.

He studied at the Academy of Music in Katowice on the faculties of acting and of Jazz and Contemporary Music (90s).Originally performed, along with other artists songs issued a series of cassettes Malajka (first half of the 90s) – mainly repertoire coverowy.

During his studies he toured with the group Holetzky (founded in 1995 in the composition Damian Holecki, Thomas Bank CEO, Peter Horsetail). Band playing dance music, released an album and single, appeared as a slide among others for DJ Bobo, Captain Jack.

In 1998, the artist has signed a contract with the Austrian company phonographic Koch Music International and released a solo album also dance style.

In 1999, the artist changed his style to a more pop music with elements of folk and dance music. He then released the album ‘Cause my heart melody game. In a similar style of music has been recorded more albums artist.