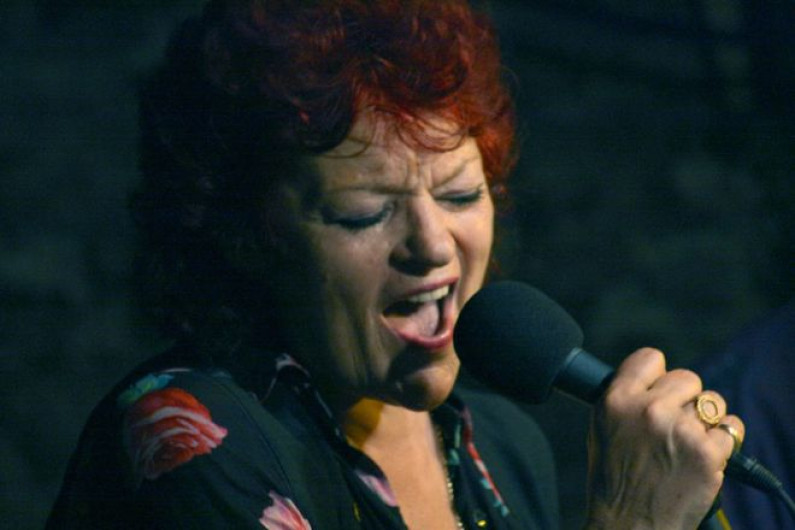 Originally performing and recording in her teens, over the years Gillespie has been involved in the recording of over 45 albums, and appeared in stage productions (Jesus Christ Superstar) and several films.

Her musical output has progressed from teen pop and folk in the early part of her career, to rock in the 1970s and, more latterly, the blues. Gillespie was born in Woking, Surrey. She was the British Junior Water Skiing Champion for four years, in 1962.

She recorded initially in the folk genre in the mid-1960s. Some of her recordings as a teenager fell into the teen pop category, such as her 1965 single “Thank You Boy”, written by John Carter and Ken Lewis and produced by Jimmy Page.

Her acting career got under way shortly afterwards, and it overshadowed her musical career in the late 1960s and 1970s. After performing backing vocals on the track “It Ain’t Easy” from David Bowie’s Ziggy Stardust and the Spiders from Mars, she recorded an album produced by Bowie and Mick Ronson in 1973, Weren’t Born a Man.

Subsequent recordings have been in the blues genre, appearing with the London Blues Band. She is also notable for being the original Mary Magdalene in the first London production of Andrew Lloyd Webber and Tim Rice’s Jesus Christ Superstar, which opened at the Palace Theatre in 1973. She also appeared on the Original London Cast album. During the 1980s Gillespie was a member of the Austrian Mojo Blues Band.

She is a follower of the Indian spiritual guru Sri Sathya Sai Baba. She performed at his Indian ashram on various occasions, and has also recorded thirteen bhajan-based albums in Sanskrit.

Gillespie is the organiser of the annual Blues festival at Basil’s Bar on Mustique in the Caribbean, for fifteen days at the end of January and it is now in its eighteenth year. The house band is the London Blues Band, which consists of Dino Baptiste (piano), Jake Zaitz (guitar), Mike Paice (saxophone), Jeff Walker (bass), and Evan Jenkins (drums) but there are also many other acts.