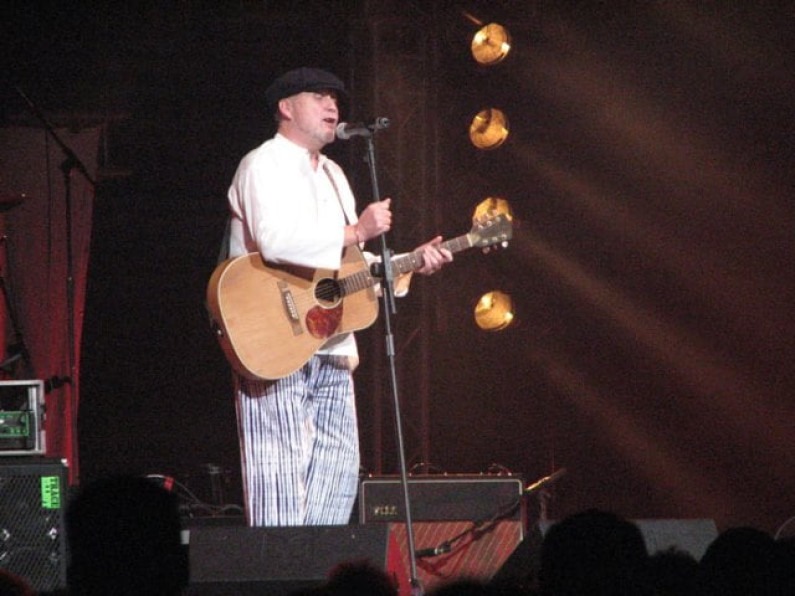 Daniel Boone (also known as Peter Lee Stirling, born Peter Charles Green, 31 July 1942, Birmingham, England) is an English pop musician who became a one-hit wonder in the US with the single “Beautiful Sunday” in 1972.The song was written by Boone and Rod McQueen and sold over two million copies worldwide.

It peaked at number 15 on The Billboard Hot 100 singles chart in the summer of 1972, having already reached number 21 on the UK Singles Chart earlier that same year. In 1972, Boone was the recipient of the “Most Likeable Singer” award from Rolling Stone magazine.

His first release for the label was a ballad called “Daddy Don’t You Walk So Fast”, written by Geoff Stephens and Peter Callander and it rewarded him with his first, and only, top-twenty hit in the UK, peaking at number 17.

Boone then collaborated with Rod McQueen, another songwriter working for Penny Farthing, to produce the follow up. The result was “Mamma”, which failed to make any impact on the charts.

What happened next is explained by Terry Noon who, at that time, was the managing director of the Penny Farthing Publishing Company:

“The two writers, Daniel Boone and Rod McQueen, had been signed to us for some time, and one morning they came into my office saying, “We’ve written this great song”. And I said, “Sure, fine sit down and have a cup of tea”. And they said, “No, really, we’ve got to play you this song”.