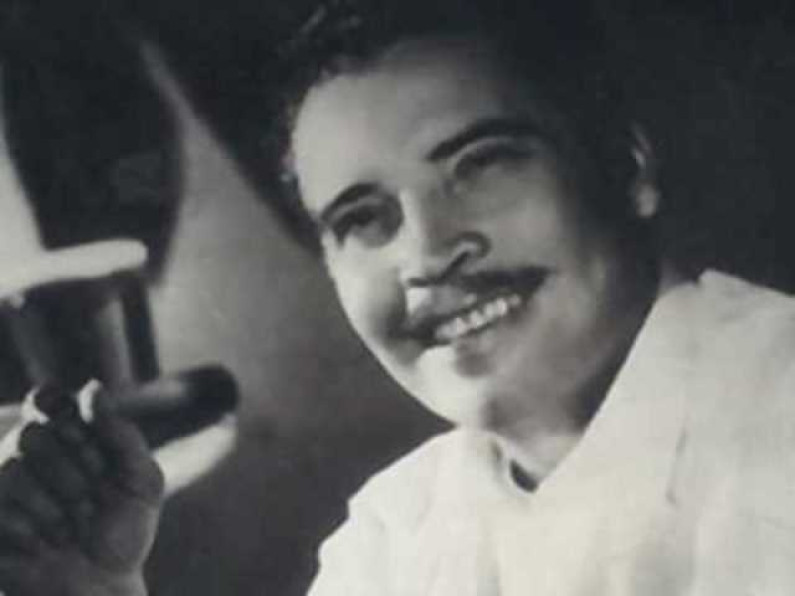 Daniel Santos (February 5, 1916 – November 27, 1992) was a singer and composer of boleros, and an overall performer of multiple Caribbean music genres, including guaracha, plena and rumba. Over the course of his career he adopted several names created by the public and became known as “El Jefe” and “El Inquieto Anacobero”.

He attended Las Palmitas Elementary School. Although he was doing well in school his father Rosendo took him out of school when he was in the fourth grade and forced him to shine shoes because of his family’s poverty.

In 1924, his family moved to New York City looking for a better way of life. When his parents, Rosendo and María enrolled him in school, he had to start from the first grade again because he did not know enough English.

Santos joined his high school’s choir, but he dropped out of high school in his second year and moved out of his parents’ apartment. When he was fifteen years old he began looking for work in Manhattan.

Santos moved into a small apartment, where, one day, he started to sing “Te Quiero, Dijiste” (You said ‘I Love You’). A member of the Trío Lírico was passing by and heard him sing. He then knocked on Santos’ door.

The trio member invited Daniel to join the trio and he accepted. Santos debuted with them on September 13, 1930; he sang in various social events and was paid a dollar for every song that he sang.