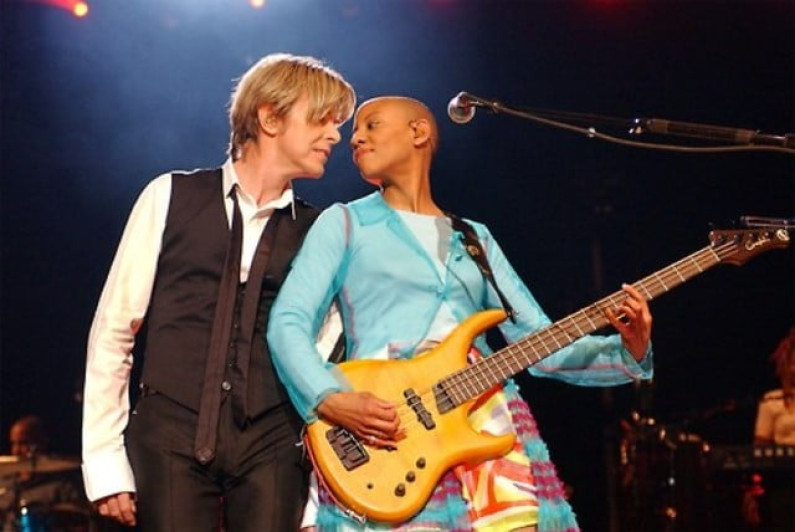 He is also a painter and collector of fine art.Bowie , has been a major figure in the world of popular music for over four decades, and is renowned as an innovator, particularly for his work in the 1970s.

Bowie’s impact at that time, as described by biographer David Buckley, “challenged the core belief of the rock music of its day” and “created perhaps the biggest cult in popular culture.”

In 1975, Bowie achieved his first major American crossover success with the number-one single “Fame” and the hit album Young Americans, which the singer characterised as “plastic soul”. The sound constituted a radical shift in style that initially alienated many of his UK devotees.