David Gilmour – I Put A Spell On You 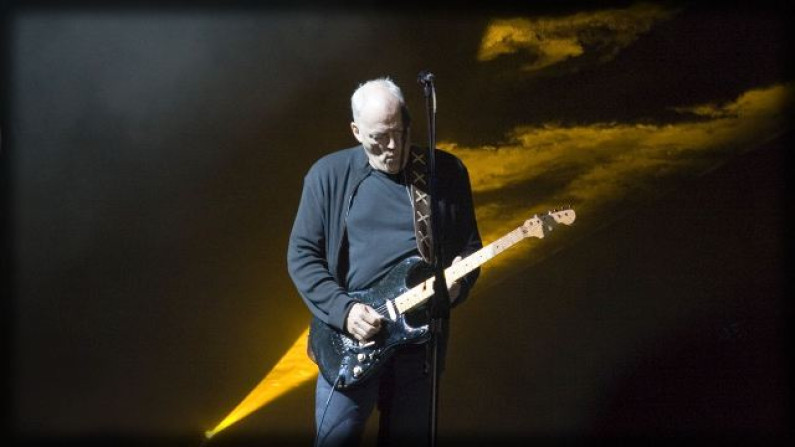 David Gilmour – Mica Paris – I Put A spell On You