David Gilmour – Shine On You Crazy 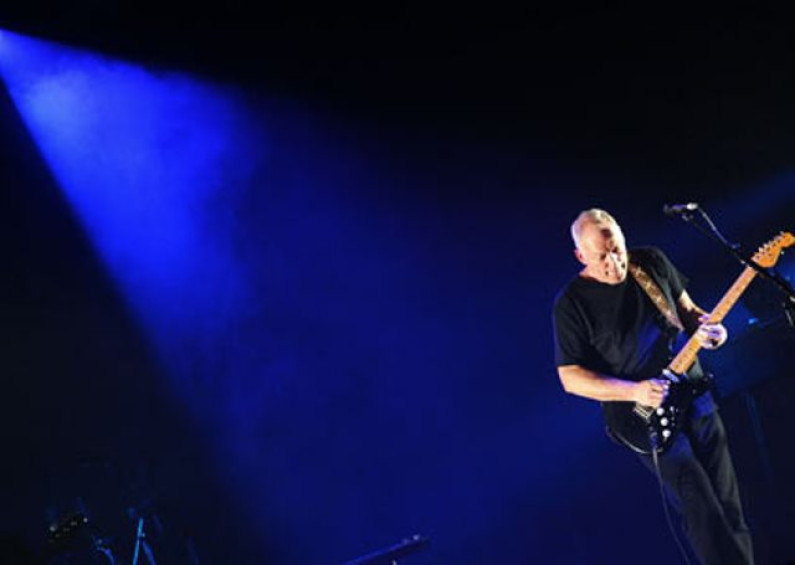