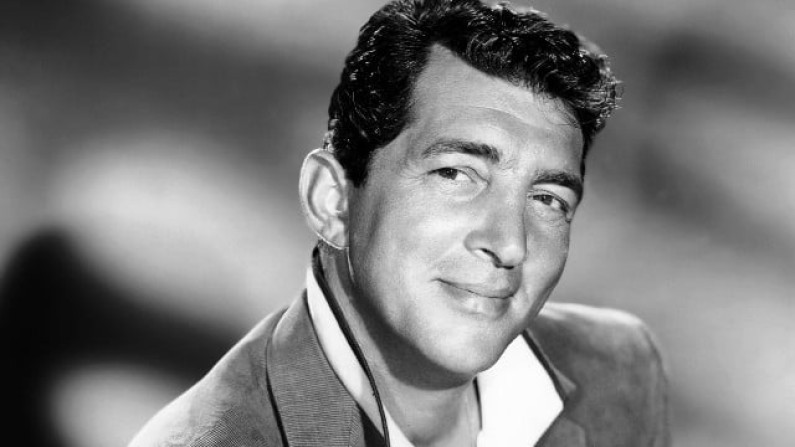 Martin attracted the attention of Metro-Goldwyn-Mayer and Columbia Pictures, but a Hollywood contract was not forthcoming.

He met comic Jerry Lewis at the Glass Hat Club in New York, where both were performing. Martin and Lewis formed a fast friendship which led to their participation in each other’s acts and the formation of a music-comedy team.

The team made its TV debut on the first broadcast of CBS-TV network’s Toast of the Town (later called The Ed Sullivan Show) on June 20, 1948 with Ed Sullivan and Rodgers and Hammerstein also appearing. A radio series began in 1949, the year Martin and Lewis signed with Paramount producer Hal B. Wallis as comedy relief for the movie My Friend Irma.