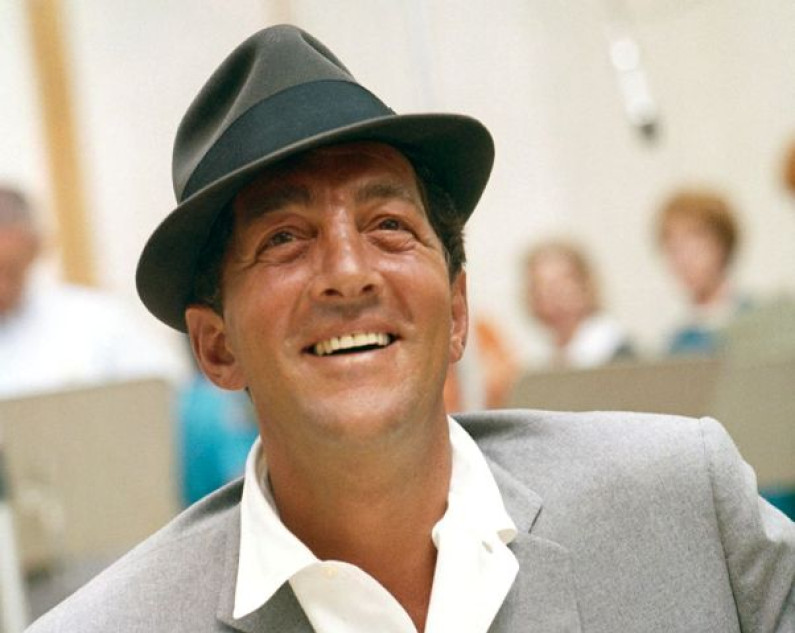 Martin attracted the attention of Metro-Goldwyn-Mayer and Columbia Pictures, but a Hollywood contract was not forthcoming. He met comic Jerry Lewis at the Glass Hat Club in New York, where both were performing.

Martin and Lewis formed a fast friendship which led to their participation in each other’s acts and the formation of a music-comedy team.

Huddling in the alley behind the club, Lewis and Martin agreed to “go for broke”, to throw out pre-scripted gags and to improvise.

Martin sang and Lewis dressed as a busboy, dropping plates and making a shambles of Martin’s performance and the club’s decorum until Lewis was chased from the room as Martin pelted him with breadrolls.