Deep Forest – End of the World 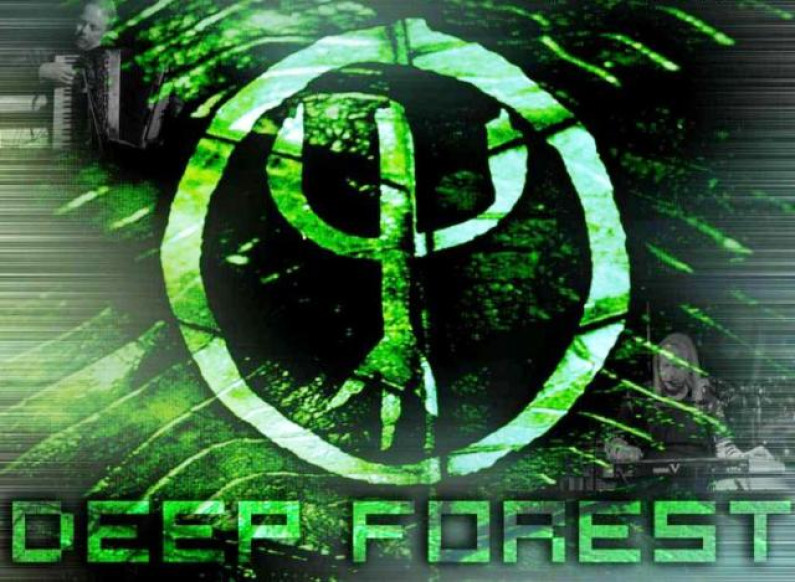 Deep Forest – End of the World

Due to this shift, Dan Lacksman (from Telex, producer and sound-engineer of the first album) decided to go his separate way and continued working on other projects like Pangea. The chants were no longer brief, instead extended phrases had been sampled from Hungarian, and Russian.