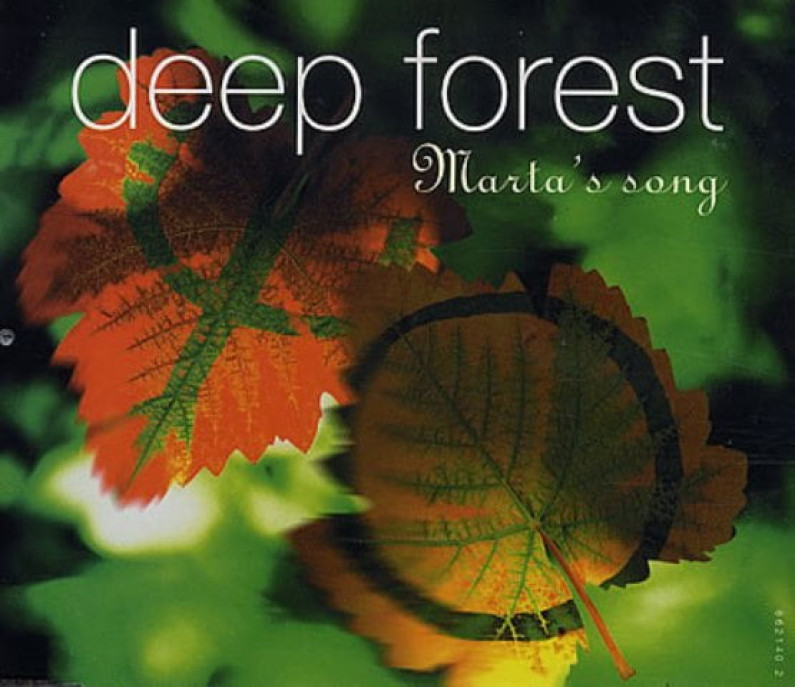 Their first self-titled album (nominated for a Grammy) was released in 1992, with “Sweet Lullaby” being the smash single which would put Deep Forest on the musical map (UK Top 10 hit). The song “Sweet Lullaby” is adapted from a traditional song from the Solomon Islands.

The album Deep Forest was dance-driven and the samples were heavily digitised and edited. It was re-released as a limited edition in 1994 under the name World Mix.