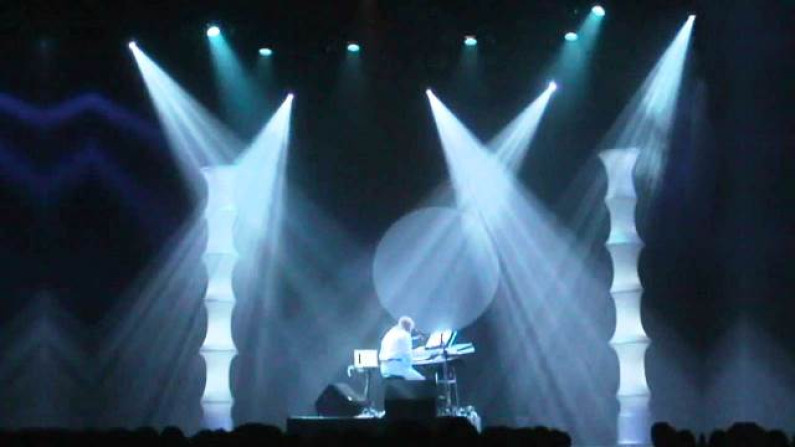 Michel Sanchez came up with the idea of mixing the native Baka pygmy spoken word with modern music after hearing on-site recordings of these tribes conversing. Along with Eric Mouquet they created the project Deep Forest. Their first self-titled album (nominated for a Grammy) was released in 1992, with “Sweet Lullaby” being the smash single which would put Deep Forest on the musical map (UK Top 10 hit).

The chants were no longer brief, instead extended phrases had been sampled from Hungarian, and Russian. Hungarian singer Márta Sebestyén and Kate Petrova performed on this album. The duo also performed and produced the remixes for the Youssou N’Dour single “Undecided” in 1994, with guest vocals by Neneh Cherry (who featured on n’Dour’s break-through single “Seven Seconds”).