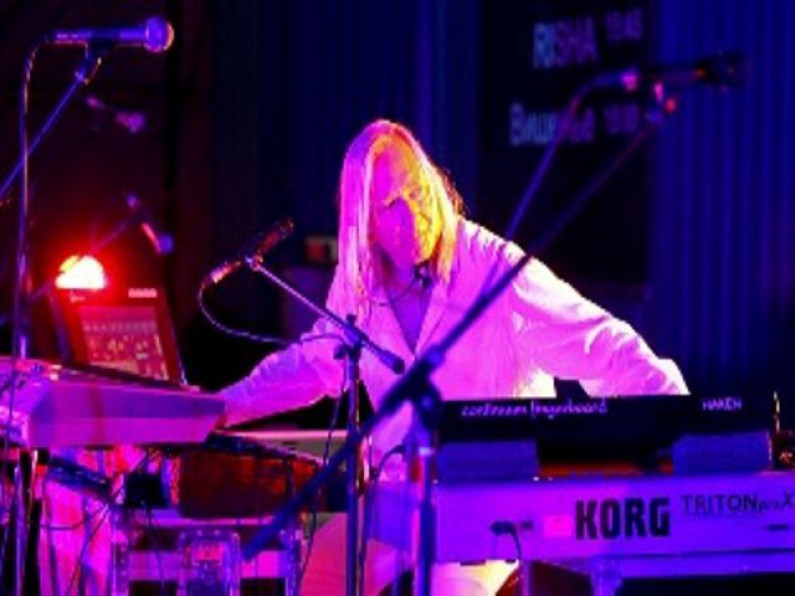 Their sound has been described as an “ethno-introspective ambient world music.” They were nominated for a Grammy Award in 1994 for Best World Music Album,and in 1995 they won the Award for the album Boheme.

Michel Sanchez came up with the idea of mixing the native Baka pygmy spoken word with modern music after hearing on-site recordings of these tribes conversing.

Along with Eric Mouquet they created the project Deep Forest. Their first self-titled album (nominated for a Grammy) was released in 1992, with “Sweet Lullaby” being the smash single which would put Deep Forest on the musical map (UK Top 10 hit).