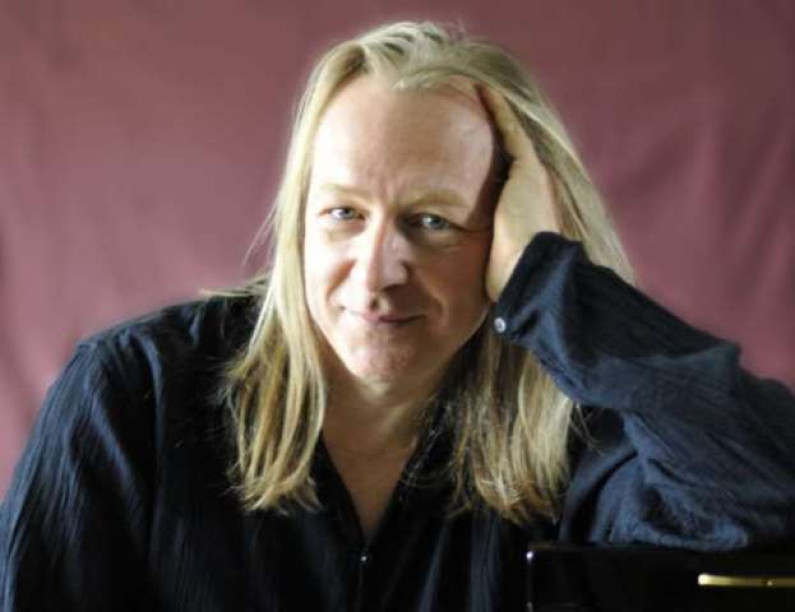 The chants were no longer brief, instead extended phrases had been sampled from Hungarian, and Russian. Hungarian singer Márta Sebestyén and Kate Petrova performed on this album. The duo also performed and produced the remixes for the Youssou N’Dour single “Undecided” in 1994, with guest vocals by Neneh Cherry (who featured on n’Dour’s break-through single “Seven Seconds”).