Deep forest – The sound of Africa 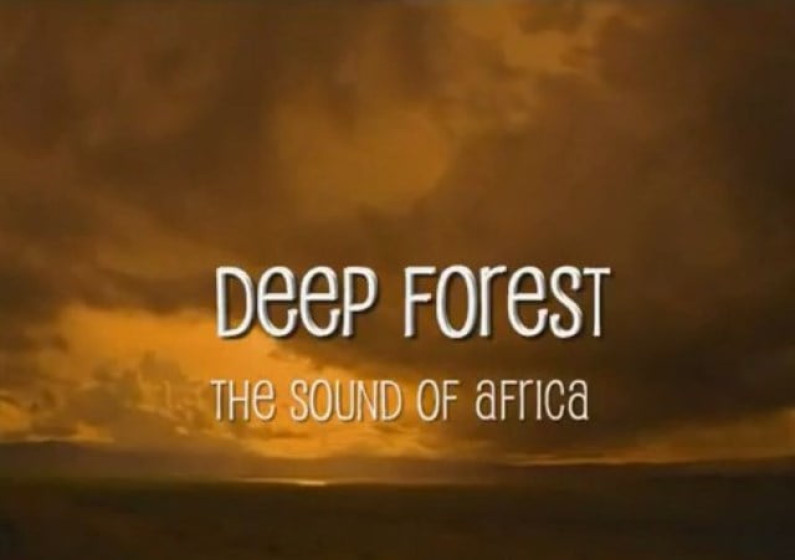 Deep forest – The sound of Africa

Their sound has been described as an “ethno-introspective ambient world music.”They were nominated for a Grammy Award in 1994 for Best World Music Album and in 1995 they won the Award for the album Boheme.The group also became World Music Awards Winner – French group with the highest 1995 world sales.

Their albums have sold over 10 million copies. Michel Sanchez started his own career as singer on 2005 and Eric Mouquet continued working under “Deep Forest”.

Their first self-titled album (nominated for a Grammy) was released in 1992, with “Sweet Lullaby” being the smash single which would put Deep Forest on the musical map (UK Top 10 hit). The song “Sweet Lullaby” is adapted from a traditional song from the Solomon Islands.

The album Deep Forest was dance-driven and the samples were heavily digitised and edited. It was re-released as a limited edition in 1994 under the name World Mix.

The chants were no longer brief, instead extended phrases had been sampled from Hungarian, and Russian. Hungarian singer Márta Sebestyén and Kate Petrova performed on this album.

The duo also performed and produced the remixes for the Youssou N’Dour single “Undecided” in 1994, with guest vocals by Neneh Cherry (who featured on n’Dour’s break-through single “Seven Seconds”). That same year Deep Forest made remixes for Jon Anderson’s “Deseo”, Apollo 440’s “Liquid Cool” and Cesária Évora’s “My Fatigue is Endless”.

In 1996 Deep Forest collaborated with Peter Gabriel on the song “While the Earth Sleeps” which was written for the film Strange Days.