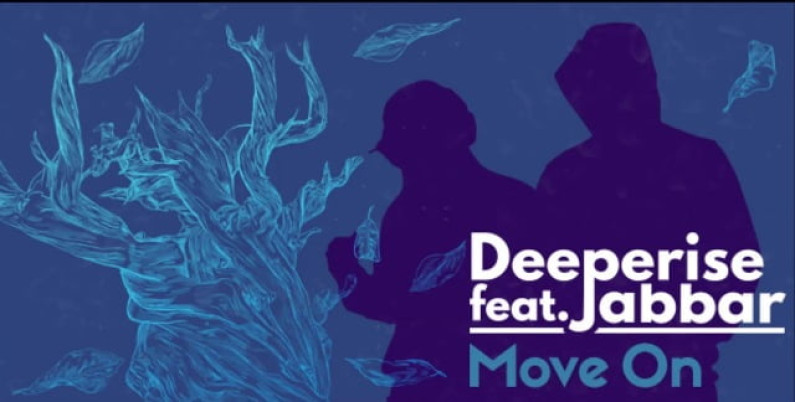 10 years ago, found an House scene that instantly he fell in love with. Took his first step into scene with his colleague DJ Tolgah who is one of the most talented DJ & Producer from Turkey at the moment.

Being inspired by the sounds of Nora En Pure, Alex Kenji, Ahmet Sendil, Federico Scavo and DJ Tarkan, Deeperise spent immense time at the studio and behind the decks for improving and perfecting his skills and sounds

Nowadays, Deeperise started to collaborate some of Indie Dance / Nu Disco stars and releasing some significant tracks and remixes only for elite labels and more will follow up.