Def Leppard – Too Late For Love 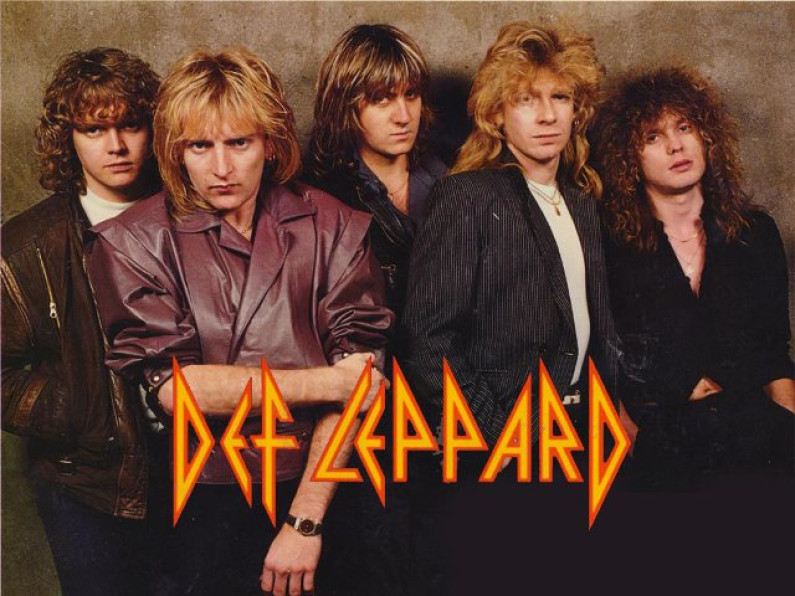 Def Leppard – Too Late For Love

Def Leppard are an English rock band formed in 1977 in Sheffield as part of the New Wave of British Heavy Metal movement.

The band’s strongest commercial success came between the early 1980s and the early 1990s. Their 1981 album High ‘n’ Dry was produced by Robert John “Mutt” Lange, who helped them begin to define their style, and the album’s stand out track “Bringin’ On the Heartbreak” became one of the first rock videos played on MTV in 1982.

The band’s next studio album Pyromania in January 1983, with “Photograph” as the lead single, turned Def Leppard into a household name.

Def Leppard’s fourth album Hysteria, released in August 1987, topped the UK and U.S. album charts. As of 2009, it has reached beyond the success of Pyromania, having been certified 12× Platinum for sales of over 12 million in the U.S. and has gone on to sell over 25 million copies worldwide.