Demis Roussos – Forever and Ever 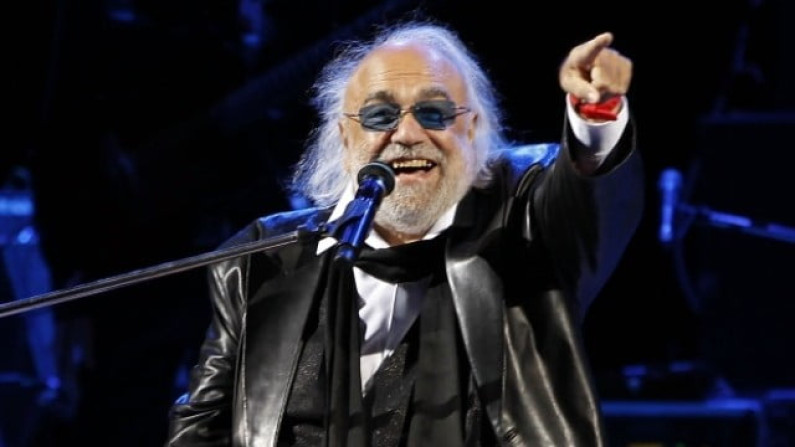 Demis Roussos – Forever and Ever

Artemios “Demis” Ventouris-Roussos (Greek: Αρτέμιος “Ντέμης” Βεντούρης-Ρούσσος, 15 June 1946 – 25 January 2015) was a Greek singer and performer who had international hit records as a solo performer in the 1970s after having been a member of Aphrodite’s Child, a progressive rock group that also included Vangelis.

They set off for London to break into the international music scene but were turned back at Dover due to visa problems.