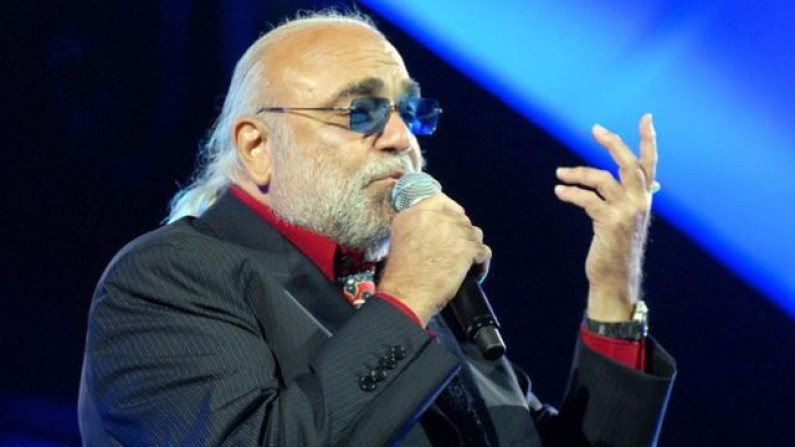 They set off for London to break into the international music scene but were turned back at Dover due to visa problems. They retreated to Paris where they decided to stay, signing a record deal there with Philips Records.