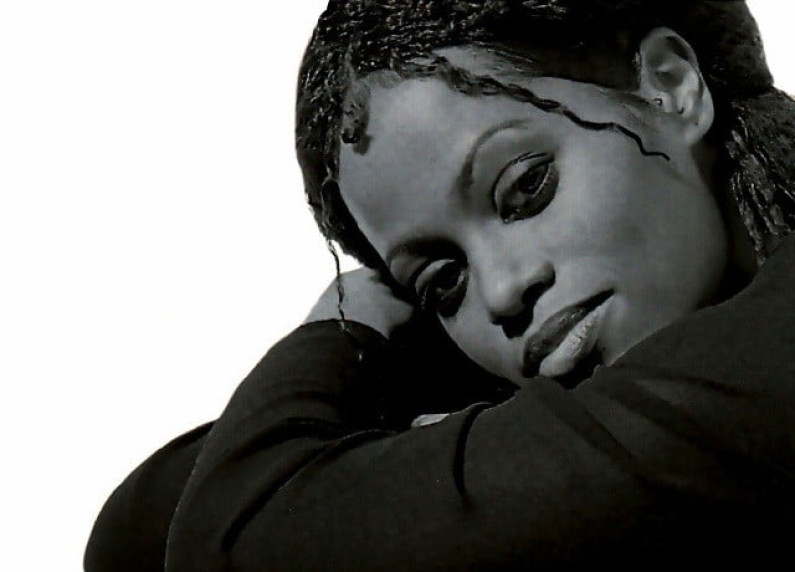 She is well known for her hits: “Feel So High” (for which were recorded two different music videos), “You Gotta Be”, “Life”, and “Kissing You” (from the soundtrack of the film William Shakespeare’s Romeo + Juliet).

At the 1999 Brit Awards she received the Brit Award for Best British female solo artist. Des’ree has not released any new material since 2003’s Dream Soldier.
Career
Des’ree was born in South London, England, on November 30, 1968. Her mother is from British Guiana (now Guyana), and her father is from Barbados.

She was introduced to reggae, calypso and jazz music by her parents, and Des’ree’s interest in pursuing a musical career followed a two-year trip to Barbados with her family at the age of 11.

Her first single, “Feel So High” (COBO), with two different music videos, went top 10 in the UK and several other European countries, along with Japan.

Following the single’s success, Des’ree’s second album, I Ain’t Movin’ , sold in excess of 2.5 million copies worldwide. Her success led to an American tour with Seal in 1995. The following year, she contributed the song “Kissing You” to the soundtrack of the film William Shakespeare’s Romeo + Juliet.

In 1997, her single “Crazy Maze” was featured on the soundtrack of the movie Nothing to Lose with Martin Lawrence, Steven Seagal and Tim Robbins.