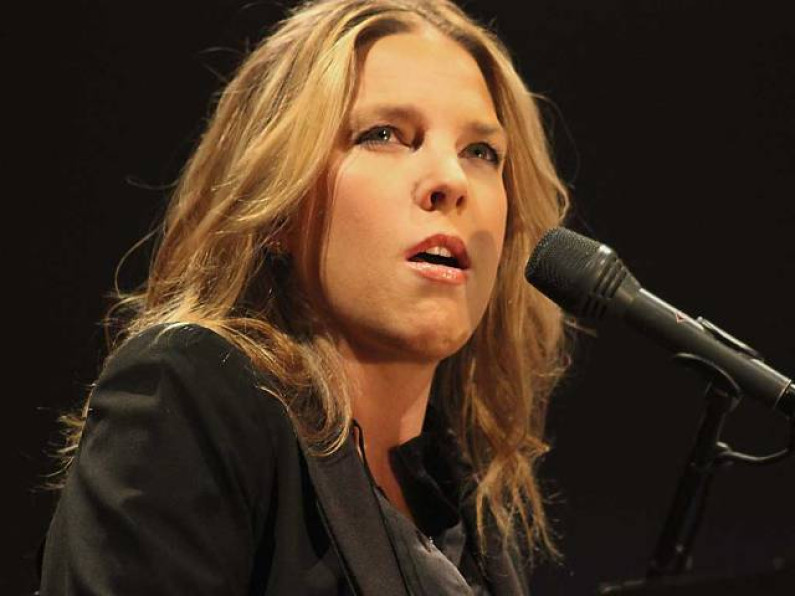 Diana Jean Krall, OC, OBC (born November 16, 1964) is a Canadian jazz pianist and singer, known for her contralto vocals. She has sold more than 6 million albums in the US and over 15 million worldwide.

On December 11, 2009, Billboard magazine named her the second Jazz artist of the 2000–09 decade, establishing her as one of the best-selling artists of her time.

She is the only jazz singer to have eight albums debuting at the top of the Billboard Jazz Albums. To date, she has won five Grammy Awards and eight Juno Awards. She has also earned nine gold, three platinum, and seven multi-platinum albums.

In 1993, Krall released her first album, Stepping Out, which she recorded with John Clayton and Jeff Hamilton. It caught the attention of producer Tommy LiPuma, who produced her second album, Only Trust Your Heart (1995).

Her third album, All for You: A Dedication to the Nat King Cole Trio (1996), was nominated for a Grammy and continued for 70 weeks in the Billboard jazz charts. Love Scenes (1997) quickly became a hit record with the trio of Krall, Russell Malone (guitar) and Christian McBride (bass).

In August 2000, Krall was paired on a 20-city tour with Tony Bennett. They were paired again for a song on the TV series Spectacle: Elvis Costello with…

Orchestral arrangements by Johnny Mandel provided the background on When I Look In Your Eyes (1999). The band mix was kept, following arrangements on The Look of Love (2001) created by Claus Ogerman; this record achieved platinum status and reached the top 10 of the Billboard 200.

The title track from the album, a cover of the Casino Royale standard popularized in the late 1960s by Dusty Springfield and Sérgio Mendes, reached number 22 on the adult contemporary chart.