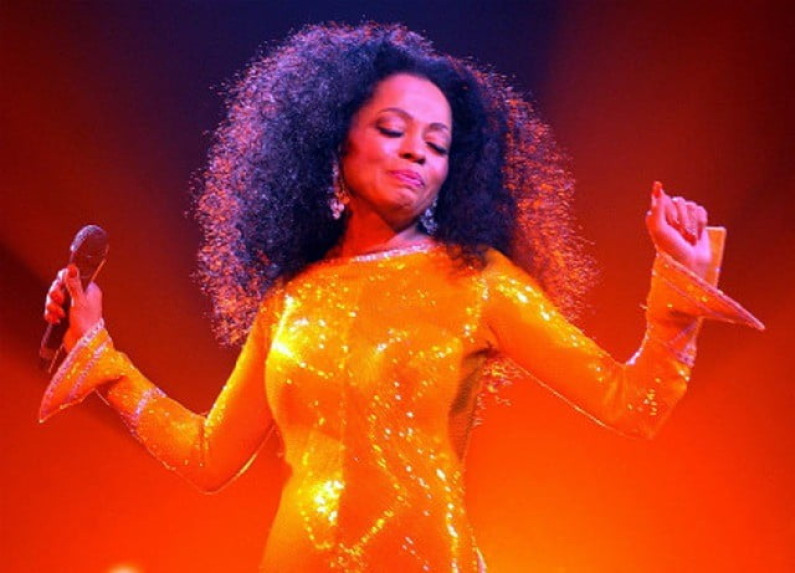 Its title track reached #1 becoming her second solo hit. By 1975, the Mahogany soundtrack included her 3rd number-one hit “Theme from Mahogany (Do You Know Where You’re Going To)”. Her 1976 album Diana Ross included her fourth #1 hit “Love Hangover”.