Diana Ross – I Will Survive 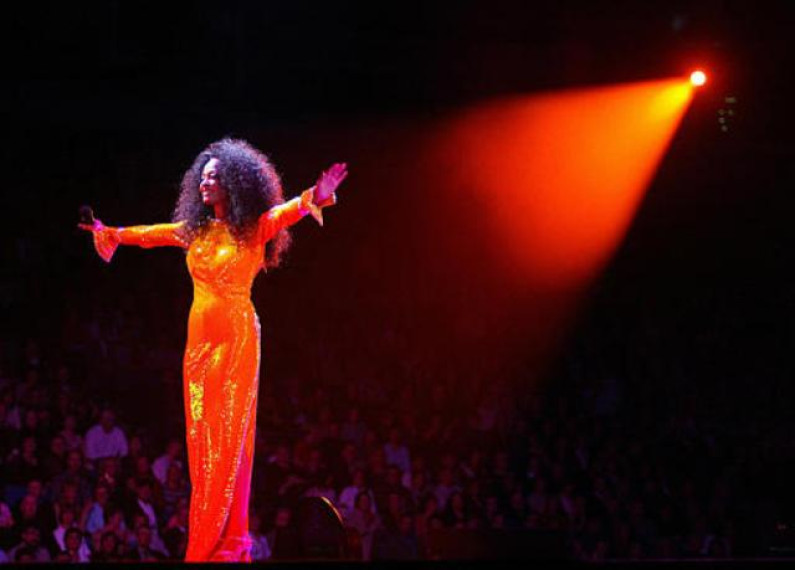 Diana Ross – I Will Survive

Its title track reached #1 becoming her second solo hit. By 1975, the Mahogany soundtrack included her 3rd number-one hit “Theme from Mahogany (Do You Know Where You’re Going To)”. Her 1976 album Diana Ross included her fourth #1 hit “Love Hangover”. In 1979, Ross released her first gold certified album The Boss.

Her 1980 album Diana which reached #2 on the Billboard albums chart and spawned the #1 hit “Upside Down” and the international hit “I’m Coming Out”. After leaving Motown, Ross achieved her sixth and final #1 hit with the duet “Endless Love”.