Diana Ross & Julio Iglesias – All Of You 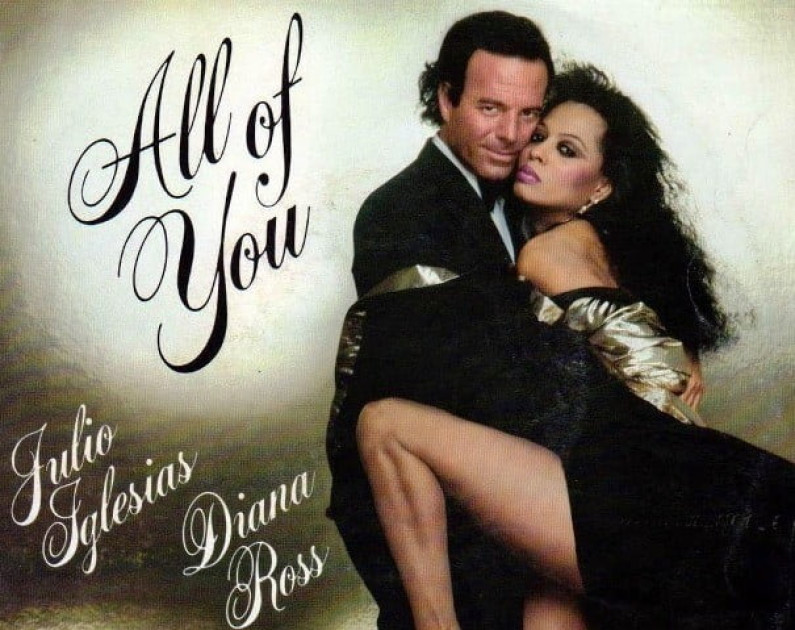 Diana Ross & Julio Iglesias – All Of You

The album spent 15 weeks in the Spanish charts, and peaked at #3. He represented Spain in the 1970 Eurovision Song Contest, finishing in fourth place, behind Ireland’s winning entry performed by Dana. His entry was the song “Gwendolyne.”

Shortly after he had a number one hit in many European countries with “Un Canto A Galicia”, sung in Galician, in honour of his father, who hailed from Galicia.