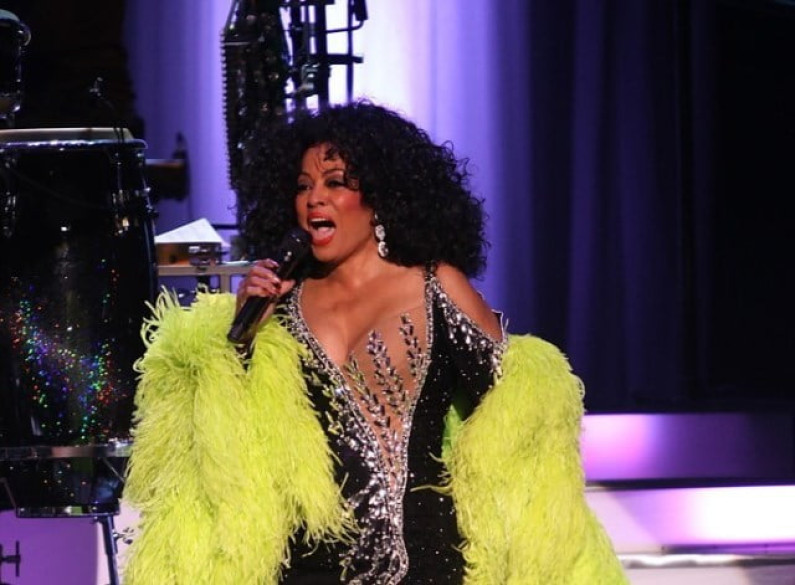 Diana Ernestine Earle Ross (born March 26, 1944) is an American singer, actress, record producer and an occasional songwriter. Born and raised in Detroit, she rose to fame as a founding member and lead singer of the vocal group The Supremes, which, during the 1960s, became Motown’s most successful act and is to this day America’s most successful vocal group as well as one of the world’s best-selling girl groups of all time.

Following her departure from The Supremes in 1970, Ross released her debut solo album, Diana Ross, which contained the hits “Reach Out and Touch (Somebody’s Hand)” and the #1 hit “Ain’t No Mountain High Enough”.

She released the album Touch Me in the Morning in 1973. Its title track reached #1 becoming her second solo hit. By 1975, the Mahogany soundtrack included her 3rd number-one hit “Theme from Mahogany (Do You Know Where You’re Going To)”. Her 1976 album Diana Ross included her fourth #1 hit “Love Hangover”.

Ross also ventured into acting, with a Golden Globe Award and Academy Award nominated performance in Lady Sings the Blues (1972). She also starred in two other feature films, Mahogany (1975) and the cult classic The Wiz (1978); later acting included roles in the television films Out of Darkness (1994) and Double Platinum (1998).