Dianne Schuur – When Did You Leave Heaven 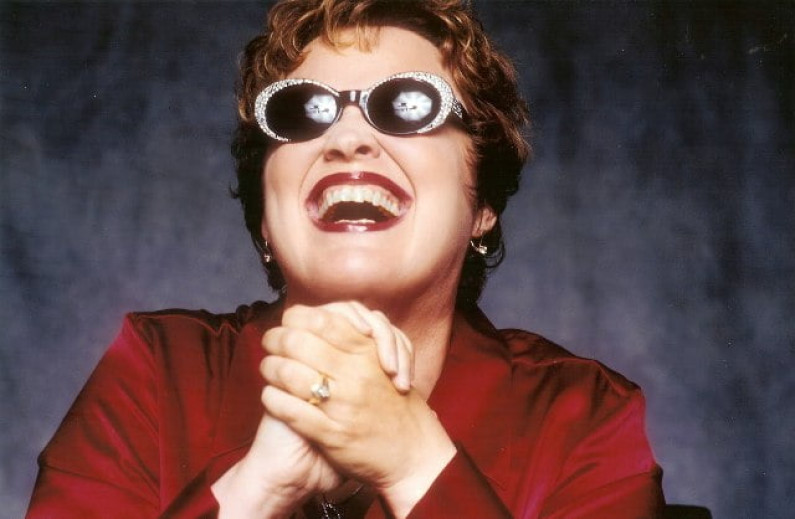 Dianne Schuur – When Did You Leave Heaven

Diane Schuur (born December 10, 1953 in Tacoma, Washington) is an American jazz singer and pianist. Nicknamed “Deedles”, she has won 2 Grammy Awards and had 5 nominations.

Schuur has headlined many of the world’s most prestigious music venues, including Carnegie Hall, The Kennedy Center, and The White House and has toured the world performing with such artists as Quincy Jones, Stan Getz, B. B. King, Dizzy Gillespie, Maynard Ferguson, Ray Charles, Joe Williams and Stevie Wonder.

She has performed 6 times on Johnny Carson’s “Tonight Show”. Like Stevie Wonder, Schuur was blind at birth due to retinopathy of prematurity. In 2000 she was awarded the Helen Keller Achievement Award by the American Foundation for the Blind.

Schuur’s birth was two months premature, resulting in her blindness. Her twin brother, David, had normal vision but some hearing loss. Schuur grew up in suburban Seattle.

She attended the Washington School for the Blind in Vancouver from age 4 to 11. She lived at school but was able to commute home 150 miles on the train by herself. She later transferred to public school where teachers’ aides helped her keep up in class.

Schuur started singing when she was about 3 years old and was encouraged by both her parents. She was blessed with perfect pitch memory and a resonant voice.

Her mother, who died when Schuur was 13, had a Duke Ellington record collection, and her father was an amateur musician who often played piano with his daughter sitting by his side.

Schuur stated, “As far back as I can remember, singing was in my blood. My parents loved music, and I loved to sing. I was scatting at an early age”.