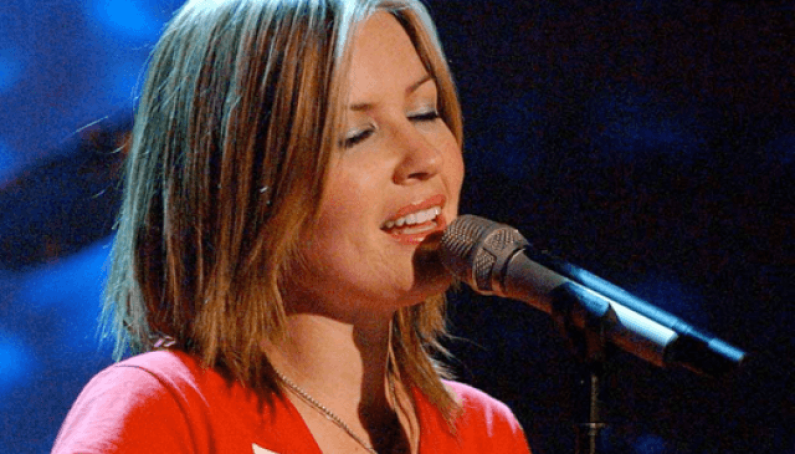 Dido attained international success with her debut album No Angel (1999).

She was nominated for an Academy Award for the song “If I Rise”. Dido was ranked No. 98 on the Billboard chart of the top Billboard 200 artists of the 2000s (2000–2009) based on the success of her albums in the first decade of the 21st century.

Dido made a comeback in 2013, releasing her fourth studio album Girl Who Got Away, which reached the Top 5 in the United Kingdom.

Dido revealed shortly after the release of Safe Trip Home that she had been in the studio recording new material, slated for inclusion on her fourth studio album.