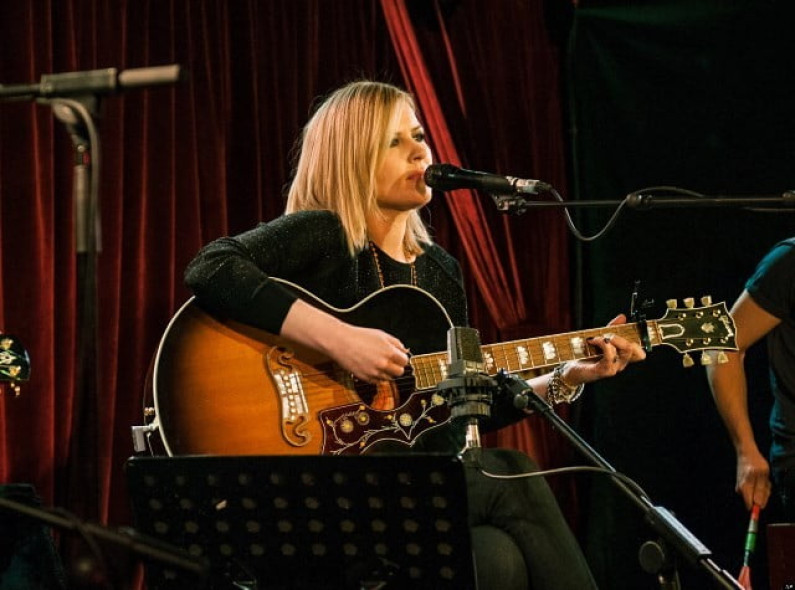 Dido’s first two albums are among the best-selling albums in UK Chart history, and both are in the top 10 best-selling albums of the 2000s in the UK.Her third studio album, Safe Trip Home (2008), received critical acclaim but failed to duplicate the commercial success of her previous efforts.

She was nominated for an Academy Award for the song “If I Rise”. Dido was ranked No. 98 on the Billboard chart of the top Billboard 200 artists of the 2000s (2000–2009) based on the success of her albums in the first decade of the 21st century.

Dido made a comeback in 2013, releasing her fourth studio album Girl Who Got Away, which reached the Top 5 in the United Kingdom.

Dido revealed shortly after the release of Safe Trip Home that she had been in the studio recording new material, slated for inclusion on her fourth studio album. In July 2009, Dido claimed that the album would have an electronic approach, in an attempt to take it in a totally different direction to her previous albums.

In September 2010, Dido unveiled her brand new single, “Everything to Lose”, and the track was released via digital download, having previously appeared on the Sex and the City 2 soundtrack.