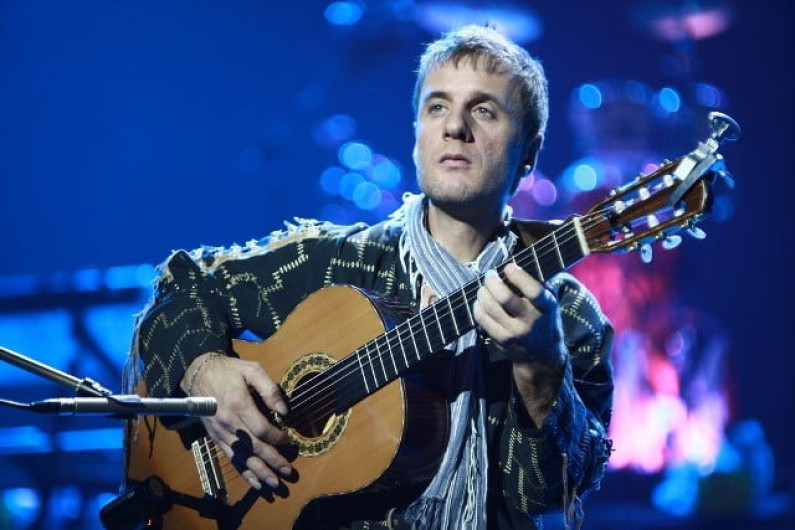 Didula was 5 years old when his mother gave him his first guitar. Since then he started with his first musical tests. Together with his friends visited concerts, watching guitarists play.

Later he was invited to participate as a member in the “Alye Zori” instrumental group that toured many cities with their concerts.