Dinah Washington – Romance in the Dark 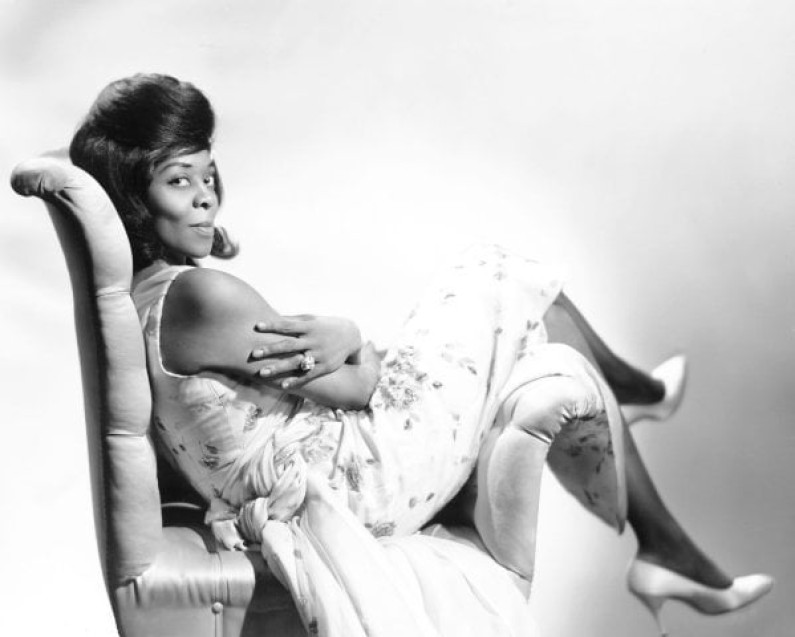 Dinah Washington – Romance in the Dark

Primarily a jazz vocalist, she performed and recorded in a wide variety of styles including blues, R&B, and traditional pop music, and gave herself the title of “Queen of the Blues”. She is a 1986 inductee of the Alabama Jazz Hall of Fame, and was inducted into the Rock and Roll Hall of Fame in 1993.

Ruth Lee Jones was born in Tuscaloosa, Alabama, and moved to Chicago as a child. She became deeply involved in gospel and played piano for the choir in St. Luke’s Baptist Church while still in elementary school.

She sang gospel music in church and played piano, directing her church choir in her teens and being a member of the Sallie Martin Gospel Singers.

She sang lead with the first female gospel singers formed by Ms. Martin, who was co-founder of the Gospel Singers Convention. Her involvement with the gospel choir occurred after she won an amateur contest at Chicago’s Regal Theater where she sang “I Can’t Face the Music”.

After winning a talent contest at the age of 15, she began performing in clubs. By 1941-42 she was performing in such Chicago clubs as Dave’s Rhumboogie and the Downbeat Room of the Sherman Hotel (with Fats Waller). She was playing at the Three Deuces, a jazz club, when a friend took her to hear Billie Holiday at the Garrick Stage Bar.

Club owner Joe Sherman was so impressed with her singing of “I Understand”, backed by the Cats and the Fiddle, who were appearing in the Garrick’s upstairs room, that he hired her.

During her year at the Garrick – she sang upstairs while Holiday performed in the downstairs room – she acquired the name by which she became known.