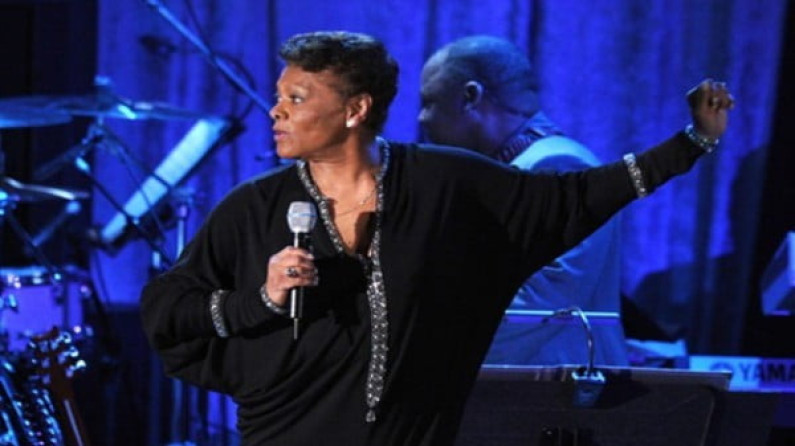 Dionne Warwick ( born Marie Dionne Warrick on December 12, 1940) is an African American singer, actress and TV-show host, who became a United Nations Global Ambassador for the Food and Agriculture Organization, and a United States Ambassador of Health.

Having been in a partnership with songwriters Burt Bacharach and Hal David, Warwick ranks among the 40 biggest hit makers of the entire rock era, based on the Billboard Hot 100 Pop Singles Charts.

Having been in a partnership with songwriters Burt Bacharach and Hal David, Warwick ranks among the 40 biggest hit makers of the entire rock era, based on the Billboard Hot 100 Pop Singles Charts. Dionne Warwick is second only to Aretha Franklin as the most-charted female vocalist of all time with 69 of Dionne’s singles making the Billboard Hot 100 between 1962 and 1998.

Without the guidance and songwriting that Bacharach/David had provided, Warwick’s career stalled in the 1970s. There were no big hits during the decade aside from 1974’s “Then Came You”, recorded as a duet with the Spinners and produced by Thom Bell. Bell later noted, “Dionne made a (strange) face when we finished [the song].

She didn’t like it much, but I knew we had something. So we ripped a dollar in two, signed each half and exchanged them. I told her, ‘If it doesn’t go number one, I’ll send you my half.’ When it took off, Dionne sent hers back.

There was an apology on it.” It was her first U.S. #1 hit on the Billboard Hot 100. Other than this success, Warwick’s five years on Warner Bros. Records produced no other major hits.