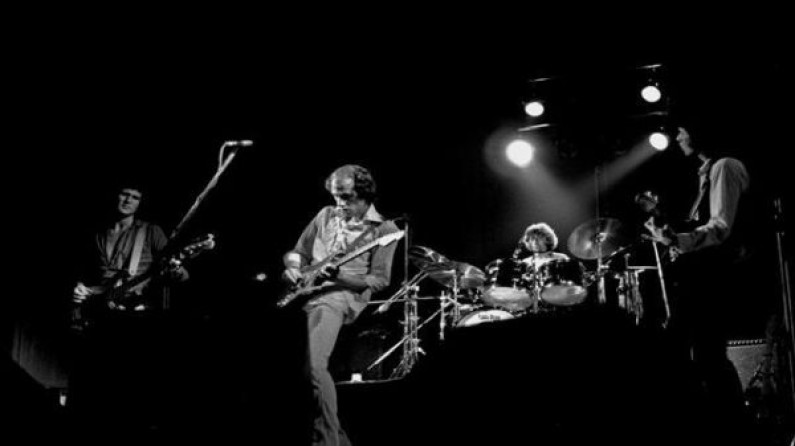 They originally split up in 1988, but reformed in 1991, and disbanded for good in 1995 when Mark Knopfler launched his career full-time as a solo artist. There were several changes in personnel over both periods, leaving Mark Knopfler and John Illsley as the only two original bandmates who had remained throughout the band’s career.