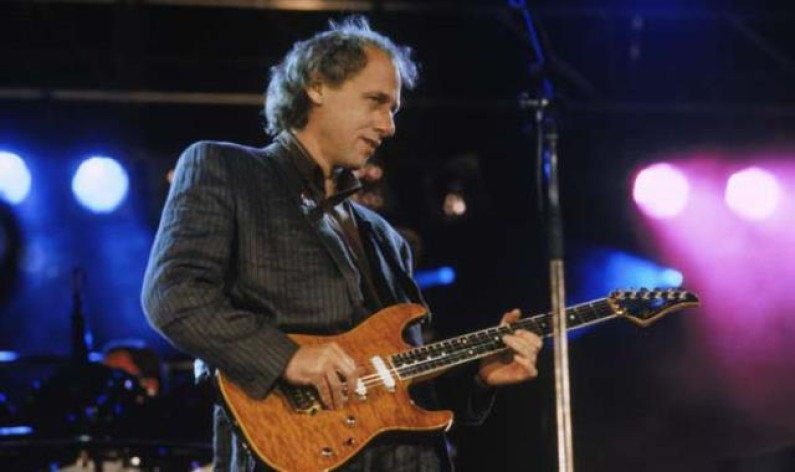 Many of Dire Straits’ compositions were melancholic. Dire Straits’ biggest selling album, Brothers in Arms, has sold over 30 million copies, and was the first album to sell a million copies on CD.
They also became one of the world’s most commercially successful bands, with worldwide album sales of over 120 million. Dire Straits won numerous music awards during their career, including four Grammy Awards, three Brit Awards—winning Best British Group twice, and two MTV Video Music Awards.