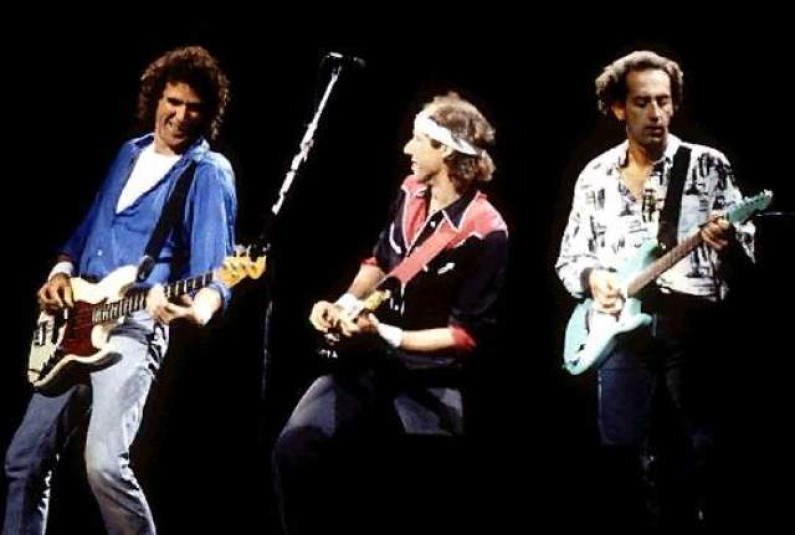 According to the Guinness Book of British Hit Albums, Dire Straits have spent over 1,100 weeks on the UK albums chart, ranking fifth all-time.

Their career spanned a combined total of 15 years. They originally split up in 1988, but reformed in 1991, and disbanded for good in 1995 when Mark Knopfler launched his career full-time as a solo artist.