Dire Straits – You & Your Friend 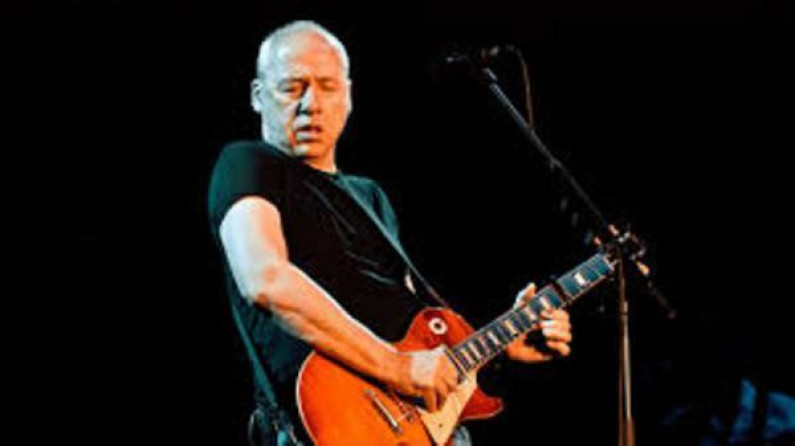 Dire Straits – You & Your Friend

Despite the prominence of punk rock during the band’s early years, the band’s stripped-down sound contrasted with punk, demonstrating a more “rootsy” influence that emerged from pub rock. Many of Dire Straits’ compositions were melancholic.

Dire Straits’ biggest selling album, Brothers in Arms, has sold over 30 million copies, and was the first album to sell a million copies on CD.

They also became one of the world’s most commercially successful bands, with worldwide album sales of over 120 million.

They originally split up in 1988, but reformed in 1991, and disbanded for good in 1995 when Mark Knopfler launched his career full-time as a solo artist.