Dirty Dancing – Time of my Life 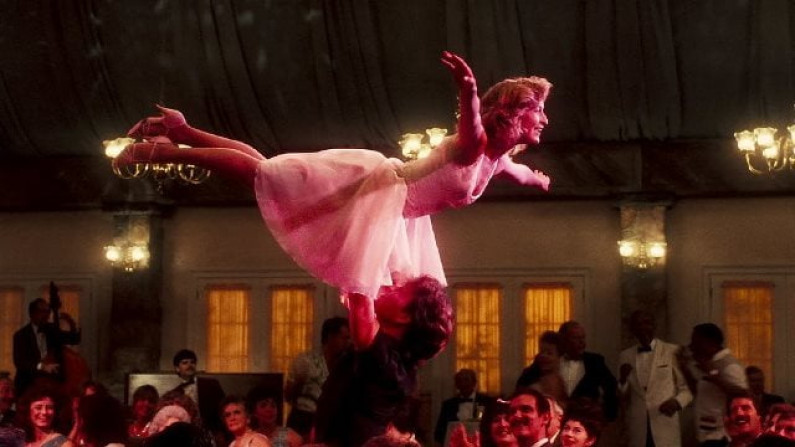 Dirty Dancing – Time of my Life

“(I’ve Had) The Time of My Life” is a song composed by Franke Previte, John DeNicola, and Donald Markowitz.It was recorded by Bill Medley and Jennifer Warnes, after having been selected to be the finale song for the 1987 film Dirty Dancing by choreographer Kenny Ortega and his assistant Miranda Garrison (who also played Vivian in the film).

Singer-songwriter Previte was the lead singer of the band Franke and the Knockouts and had success with the song “Sweetheart” in 1981, but by 1986 was without a recording contract to any label.

Producer and head of Millennium Records Jimmy Ienner asked Previte about writing some music for “a little movie called Dirty Dancing”, but initially turned him down because he was still trying to get a record deal.

But Ienner was persistent and got him to write several songs for the film (which also included “Hungry Eyes”, which was later recorded by singer Eric Carmen and also became a top 10 hit).

The music was written by John DeNicola and Don Markowitz, and Previte wrote the lyrics. After getting further approval, he created a demo for it and sang on it himself with singer Rachele Cappelli, showcasing how the harmonies were to be used, employing a “cold open”, or a slow buildup of the song to its finale.

This demo was never used as the final cut in the film, but the final polished version with Warnes and Medley was used, and with the release of the film has become one of the most played songs on the radio since its debut and became a worldwide hit. The song was initially intended for Donna Summer and Joe Esposito, but it was turned down.

However, since the final version was not ready by the filming of the finale (which was actually filmed first, due to the tight budget), Previte and Capelli’s much lighter and youthful version was used as a backing track so that the actors Patrick Swayze and Jennifer Grey and the dancers could have something to dance to (Swayze had later remarked it was his favorite version, even of all of the subsequent remakes since).

The demo version finally appeared on the 1998 CD reissue of his 1981 album Franke and the Knockouts, but is only listed as “Bonus Track”.

A music video was produced for this song in October 1987. The video features several couples dancing like in the movie, and it also featured clips from it.

In the United States, the single topped the Billboard Hot 100 chart in November 1987 for one week and also reached number one on the Adult Contemporary for four weeks.In the United Kingdom the song had two chart outings: in November 1987, after the film’s initial release, the song peaked at #6 in January 1991, after the film was shown on mainstream television, the song reached #8.