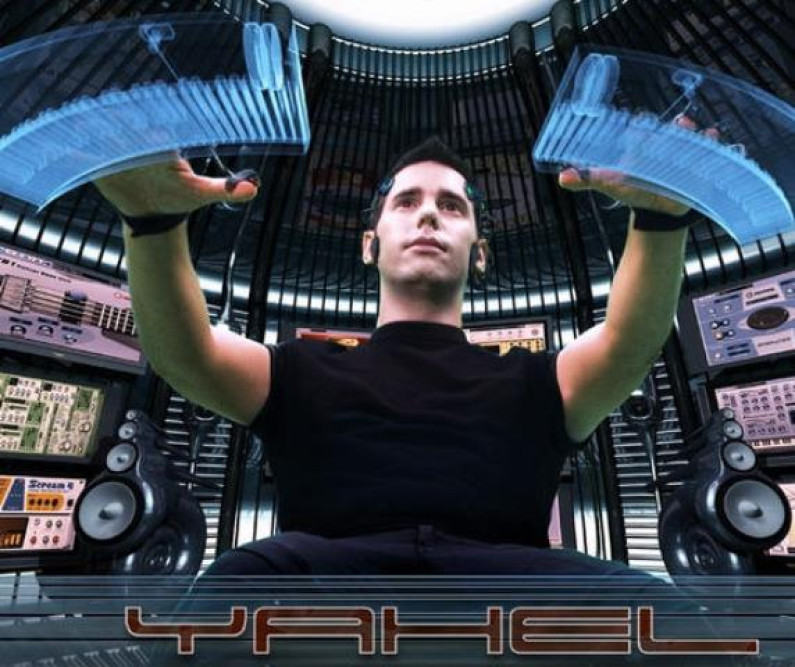 Yahel Sherman (born May 12, 1976) is an Israeli trance music producer and DJ. Sherman started his DJ career at age 14. Producing mostly psychedelic trance music, he has collaborated with other artists such as Infected Mushroom and Eyal Barkan.

After 12 years of producing 10 artist albums, 3 mixing CDs, releasing dozens of vinyls, reaching to number 28 on DJMag competition, Yahel has established himself as one of the most popular and talented producers/Dj’s to have come from the Israeli electronic scene.

Yahel performs around the world with his unique style. He is well known for tracks: “Voyage”, ” Intelligent life”, “For the people “, and oriental tracks like “Soul” & “Inta omri “and one song ” Bomb Creator “.

He has found success with major labels like Sony/BMG. His music played by Tiesto, PVD, Armin Van Buuren, Ferry Corsten and recently discovered by the huge Dj Paul Oakenfold.

“I’m very excited to hear that Paul connects to my new style. I always wanted to work with him! For more then 20 years I’m very influenced by the music he plays “.

Nowadays, Yahel is busy with the launch of his new project ArchiTech Progressive-Psy trance, which is hitting up the clubs around the world. He has collaborated with a new and talented musician, Singer/Songwriter by the name of Liya which gives more dark atmosphere to Yahel’s tracks.

Their new track “Creatures” has been signed at the well known label of Perfecto Records and together they keep on working intensely to bring the crowd the best in trance music.
djyahel.com/bio