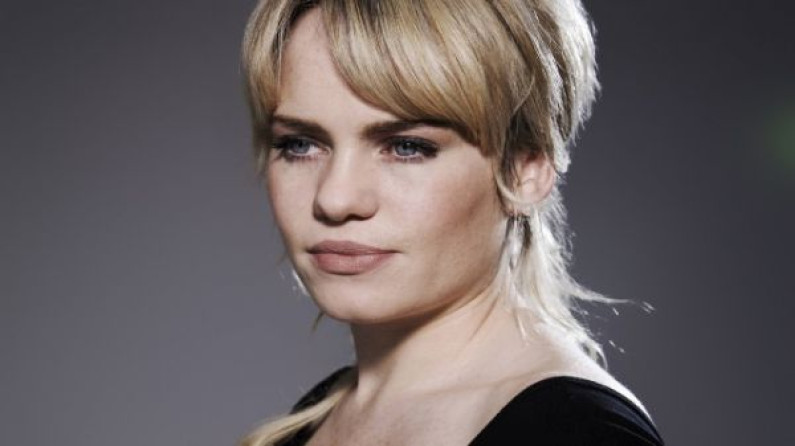 Duffy (born 23 June 1984 as Aimee Ann Duffy) is a Welsh singer, songwriter and actress. Born in Bangor, Gwynedd, Wales, her music career began when she was introduced to Jeannette Lee of Rough Trade Records, which led to her signing a recording contract with A&M Records in 2007.

Following the release of the singles “Rockferry” (2007) and “Mercy” (2008), the latter which reached singles charts worldwide, Duffy released her 2008 debut album Rockferry.

The album entered the UK Album Chart at number one, and became the best-selling album in the United Kingdom in 2008 with 1.68 million copies sold. The album was certified several times Platinum and sold over 7 million copies worldwide, spawning further successful singles.

With “Mercy”, Duffy became the first Welsh woman to achieve number-one on the UK Singles Chart since 1983, while Rockferry was awarded the Grammy Award for Best Pop Vocal Album amongst further nominations at the 51st Grammy Awards. In 2009, she won three Brit Awards for British Breakthrough, Best British Female and Best British Album.

In 2010, Duffy released her second album Endlessly. Following its relative critical and commercial failure, in February 2011, Duffy announced she would take an extended hiatus from music before beginning work on her third album and made her acting debut in the film Patagonia.

She has since appeared in, and contributed music to, the films Secret Love and Legend (both 2015), the latter in which she played American singer Timi Yuro.