Earl Green – From Me To You 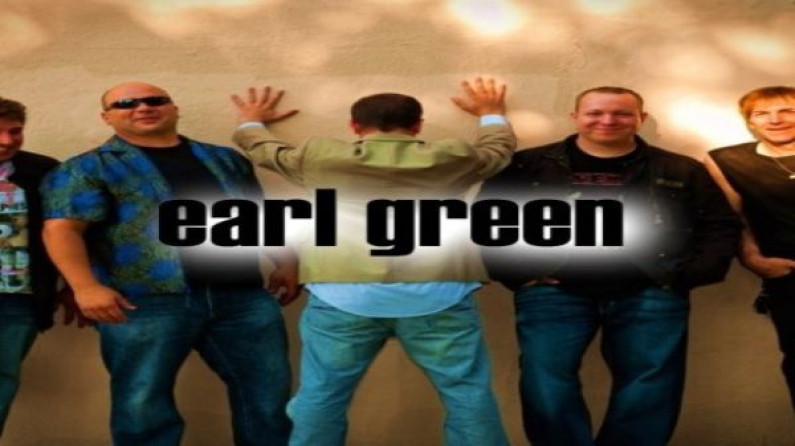 Earl Green – From Me To You

Earl Green is a true anomaly in music — a black British blues singer.

There have been precious few of them across the decades, mostly thanks to an ironic convergence of twisting cultural currents and historical trails that left the African-descended population of the former empire far more cut off from this black American tradition than the white population of the British Isles.

Born in Jamaica, he came to England at age 13 well-versed in American-style R&B, and began his singing career soon after. That was in the 1970s, and in 1986 he became a founding member of Otis Grand & the Dance Kings. In 1994, Green left Otis Grand and formed the Earl Green Band a year later, touring England and Ireland extensively.

Green went on to win the British Blues Connection’s Male Vocalist Award in 1996 and 1997, and the Blues in Britain Vocalist Award in 2000 and 2002. He remains a very active presence in British blues, coming up on his fourth decade as a musician.