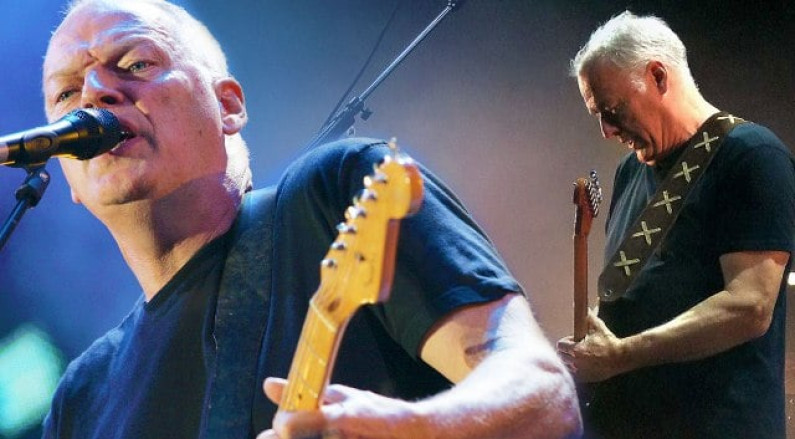 Early in his career with Pink Floyd, Gilmour played a multitude of Fender Stratocasters. He recorded one of his guitar solos, for “Another Brick in the Wall, Part 2”, in one take using no editing or mixing using a 1955 Gibson Les Paul Gold Top guitar equipped with P-90 pick-ups. In 1996, Gilmour was inducted into the Rock and Roll Hall of Fame as a member of Pink Floyd. Gilmour’s solo on “Comfortably Numb” was voted as one of the greatest guitar solos of all time in several polls by listeners and critics.