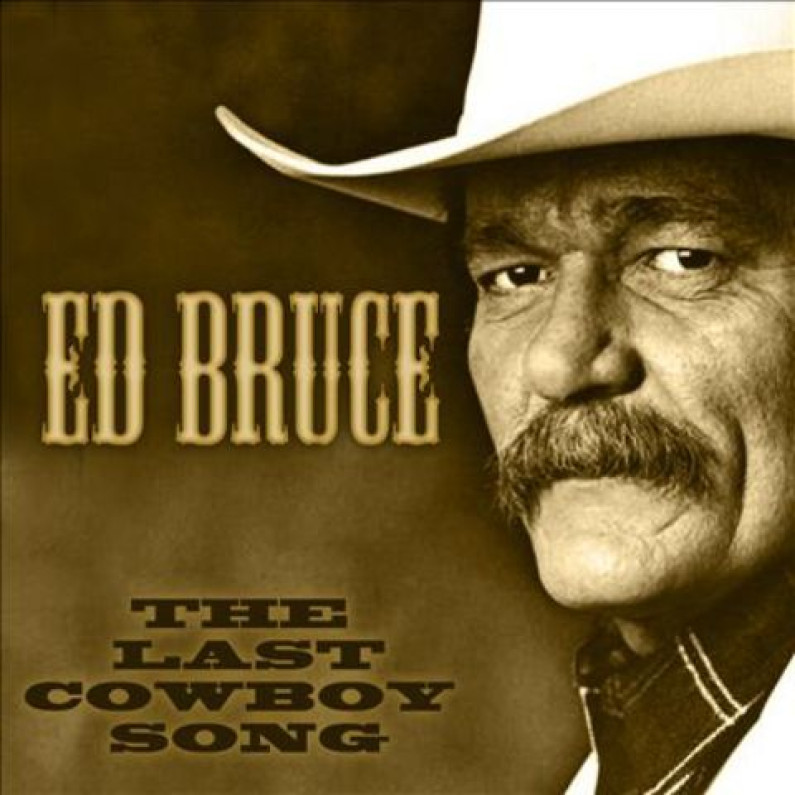 He is known for penning the 1975 song “Mammas Don’t Let Your Babies Grow Up to Be Cowboys” and recording the 1982 country number one hit “You’re the Best Break This Old Heart Ever Had”. He also co-starred in the television series Bret Maverick with James Garner during the 1981-82 season.

Bruce was born in Keiser, Arkansas and grew up in Memphis, Tennessee. In 1957, at the age of 17, he went to see Jack Clement, a recording engineer for Sun Records. Bruce caught the attention of Sun owner Sam Phillips, for whom he wrote and recorded “Rock Boppin’ Baby” (as “Edwin Bruce”).

In the early 1960s, Bruce recorded for RCA and some smaller labels like Wand/Scepter, singing rockabilly music, as well as more pop-oriented material such as “See the Big Man Cry.” However, he didn’t achieve significant success as a vocalist during this period.

The height of his career

In 1966, he returned to RCA and recorded “Puzzles”, “The Price I Pay to Stay” and “Lonesome Is Me”. He still did not achieve great charting action.

He made money doing voice-overs for television and radio commercials.He scored his first charted single with “Walker’s Woods” in 1967 and also charted with his version of The Monkees’ “Last Train to Clarksville.”