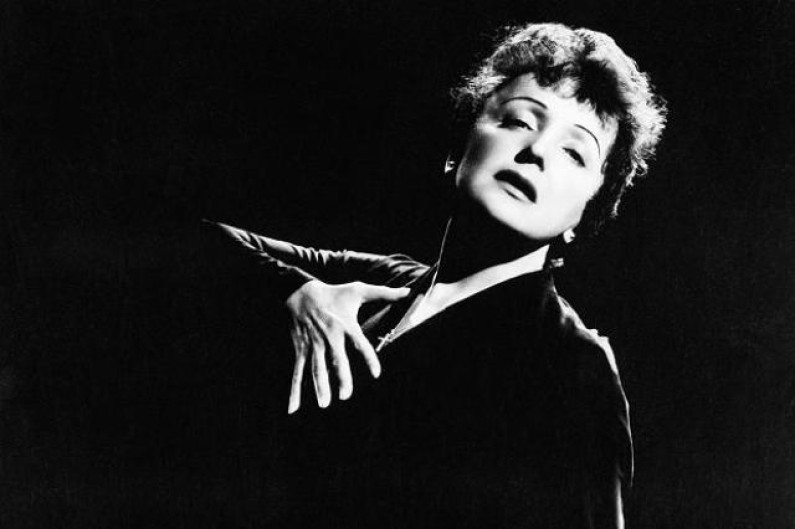 Leplée taught her the basics of stage presence and told her to wear a black dress, which became her trademark apparel. Later, she would always appear in black.

Leplée ran an intense publicity campaign leading up to her opening night, attracting the presence of many celebrities, including actor and singer Maurice Chevalier.

Her nightclub gigs led to her first two records produced that same year, with one of them penned by Marguerite Monnot, a collaborator throughout Piaf’s life and one of her favourite composers.

On 6 April 1936, Leplée was murdered. Piaf was questioned and accused as an accessory, but acquitted. Leplée had been killed by mobsters with previous ties to Piaf.