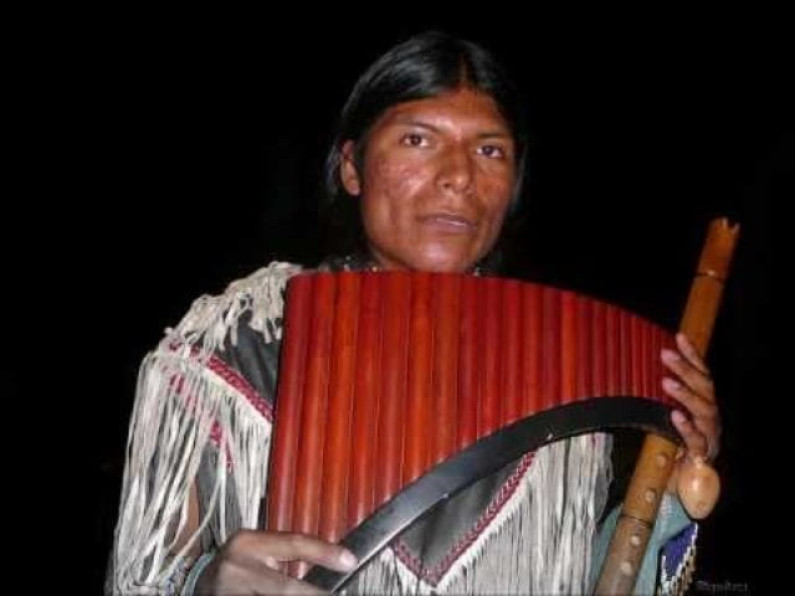 Campos was born in Bogota, where he founded his musical company, Misión Vida, to promote his ministry in 2001.He has been nominated for a Latin Grammy, Premios Shock, GMA Dove Awards and Premios ARPA.

He is the elder brother of four sons and grew up in a dysfunctional home. Since he was 12 years old, he visited a local Christian Church. At the age of 14, he joined his first group where he played the recorder.

When Campos was 17, the group Misión Vida was formed. On March 22, 2004, Campos married Natalia Rodríguez. They have two children, Juanita and Simon. The following year 2006 Alex Campos and Joshua Flores ‘his little cousin’ started composing music together and have been together ever since.

Although Joshua is the composer of most of Alex songs, Alex Campos is the lead singer of the group. Joshua was well known throughout Central and South America, because of his tours with Alex Campos.

In his musical career, he has eight albums. His first was a live CD recorded in Bogotá, Colombia named Tiempo de La Cruz (Time of the Cross). His second album was a studio record Al Taller del Maestro (To the Master’s Work Shop).

He made this album to dedicate it to God because Campos believes God healed his throat tumor. His third album was a live version of Al Taller del Maestro recorded in Bogotá, Colombia.