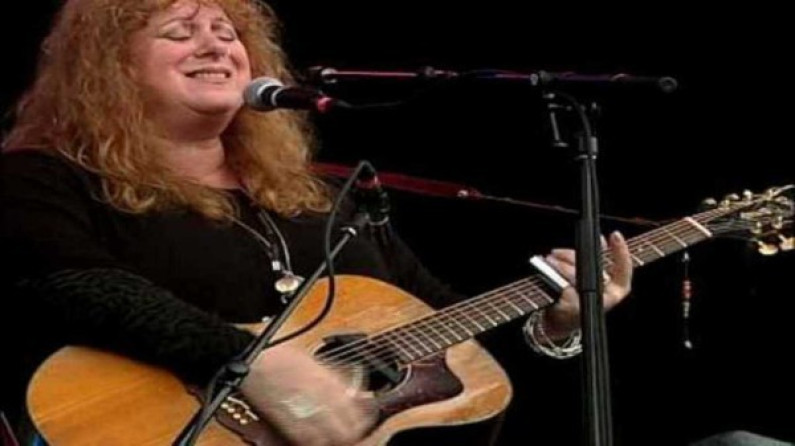 Ellen McIlwaine (born October 1, 1945, Nashville, Tennessee) is an American singer-songwriter and musician best known for her career as a slide guitarist.

Born in Nashville, McIlwaine was adopted by missionaries and raised in Kobe, Japan, giving her exposure to multiple languages and cultures.

She attended the Canadian Academy school in Kobe, graduating in 1963. Her first experience in music was playing Ray Charles, Fats Domino and Professor Longhair songs on piano that she heard on Japanese radio. On moving to back to the United States she bought a guitar, beginning a stage career in Atlanta, Georgia in the mid-1960s.

In 1966, she had a stint in New York City’s Greenwich Village where she opened every night at the Cafe Au Go Go, playing with a young Jimi Hendrix, and opening for Muddy Waters, Sonny Terry and Brownie McGhee, and Big Joe Williams. She returned to Atlanta to form the band Fear Itself, a psychedelic blues rock band.

After recording one album with Fear Itself, McIlwaine went solo, recording two albums for Polydor, Honky Tonk Angel (1972) and We the People (1973), the latter featuring a hit single, “I Don’t Want to Play”. Those albums, and most of her work since, have featured McIlwaine’s approach to acoustic slide guitar.