Elvis Presley – Always on my mind 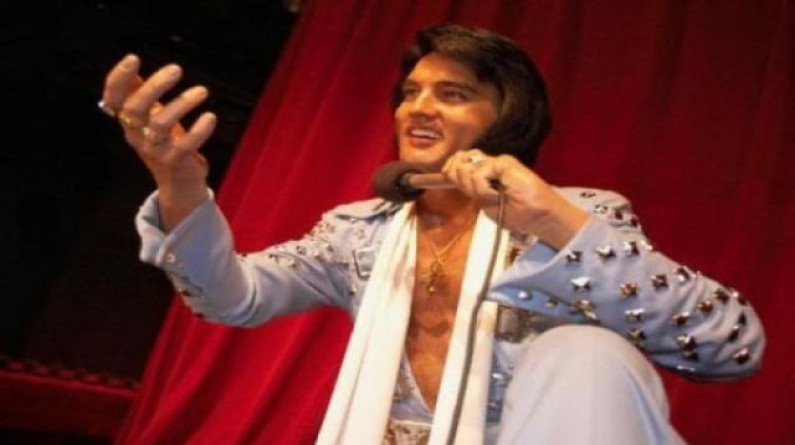 Elvis Presley – Always on my mind

He was regarded as the leading figure of rock and roll after a series of successful network television appearances and chart-topping records. His energized interpretations of songs and sexually provocative performance style, combined with a singularly potent mix of influences across color lines that coincided with the dawn of the Civil Rights Movement, made him enormously popular and controversial.

Presley is one of the most celebrated and influential musicians of the 20th century. Commercially successful in many genres, including pop, blues and gospel, he is the best-selling solo artist in the history of recorded music, with estimated album sales of around 600 million units worldwide.

He was nominated for 14 competitive Grammys and won three, also receiving the Grammy Lifetime Achievement Award at age 36, and has been inducted into multiple music halls of fame.